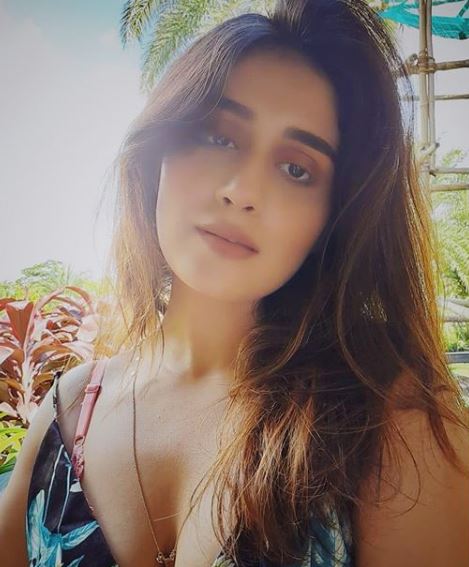 Antara Banerjee is an Indian film and television actress, who appeared in the film The Shaukeens and the television series Gumrah: End of Innocence. From 2019 to 2020, Banerjee portrayed Chinki Malhotra in Star Plus’s fantasy drama Divya Drishti.

Banerjee started her career in television with an appearance in Gumrah: End of Innocence. Later she made her film debut with the 2014 comedy The Shaukeens. Her next venture was an episodic role in Life OK crime drama Savdhaan India.