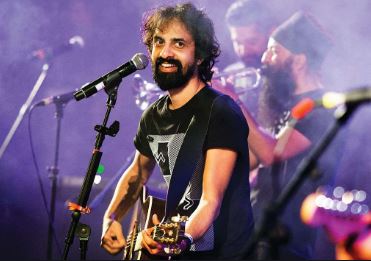 His debut feature film as a director, Let’s Enjoy, released on the first of October 2004. Since then he has scripted movie screenplays for UTV (Game on), TIPS (Charles) and Vishesh Films (Rain). He is involved in the pre-production of his next feature, Subah ho gayi mamu. He is releasing his debut music record, Hum, with HOM records in the months to follow.