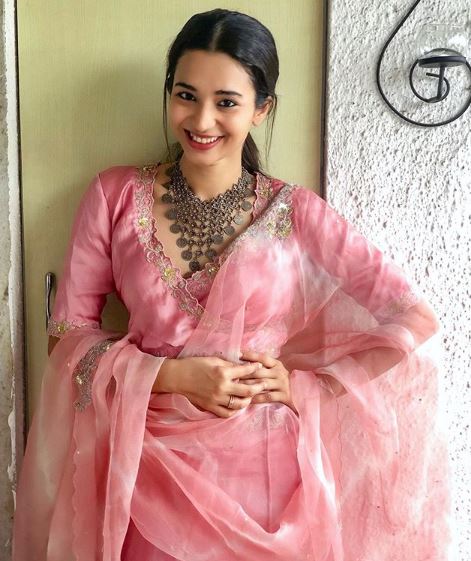 Anjali Barot is an Indian actress. She is popular with short films, theatres in Hindi language. She appeared in the web series Wrong Number and SCAM 1992. Anjali also acted in the short film O Maa in 2020.

Anjali Barot started her career as a theatre artist. In 2018, she made her debut on silver screen with Abhijit Gajwani’s short video series The Step, featuring Vicky Arora in a leading role alongside her. Later she featured in several short video shows, such as Bad Day (2018), Anything Will Do (2018), Date Night (2018), etc.