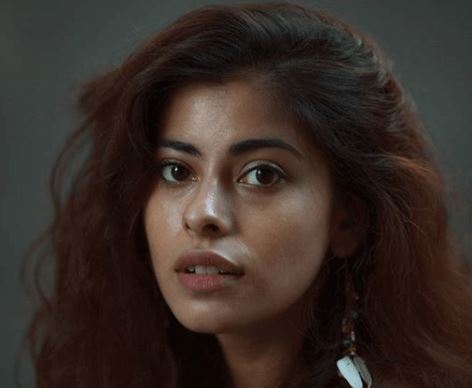 Anisha Victor is an Indian model and actress, who made her acting debut in the trilingual Indian horror film Aval/The House Next Door/Gruham. The movie had released in Tamil, Hindi and Telugu languages respectively. The latest web series of Anisha Victor is RejectX Season 2 which is created by Zee5. She plays the role of Kiara in the web series.

She acted in advertisements like Fastrack Reflex Tracker, Engage ON – Pocket Perfumes TVC. and She has done commercials for companies like Clean & Clear, ICICI bank, Make my Trip, Foster’s, Samsung, Titan, Indian Express, and Flipkart