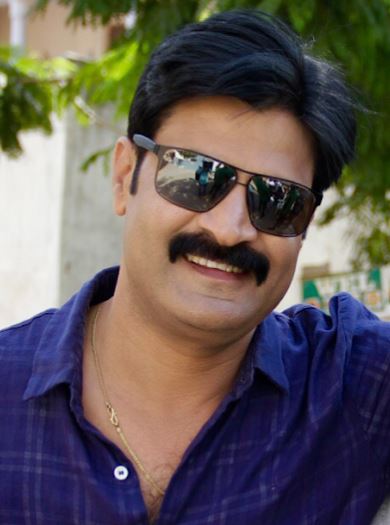 Anirudha Singh is an Indian actor and a police officer of UP Police. His entry into the film industry was a coincidence that has something to do with his amazing personality and powerful performance in real life as an officer.

Anirudha Singh is known as the Super Cop of UP Police. Anirudha has taken part in umpteen numbers of encounters of dreaded gangsters. Under his leadership, many hardcore criminals have been gunned down or arrested.

when the nation was fighting Corona Virus pandemic, he was promoted to Deputy SP. He had joined the UP Police in 2001 and since then has mainly been posted in the Eastern UP. He was also with Crime Branch for few months.