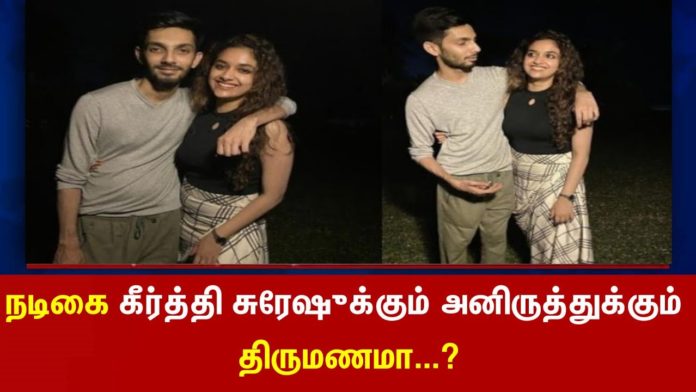 Keerthy Suresh’s parents have commented on rumors that composer Anirudh is getting married to Keerthy Suresh, one of South Indian cinema’s leading actresses. 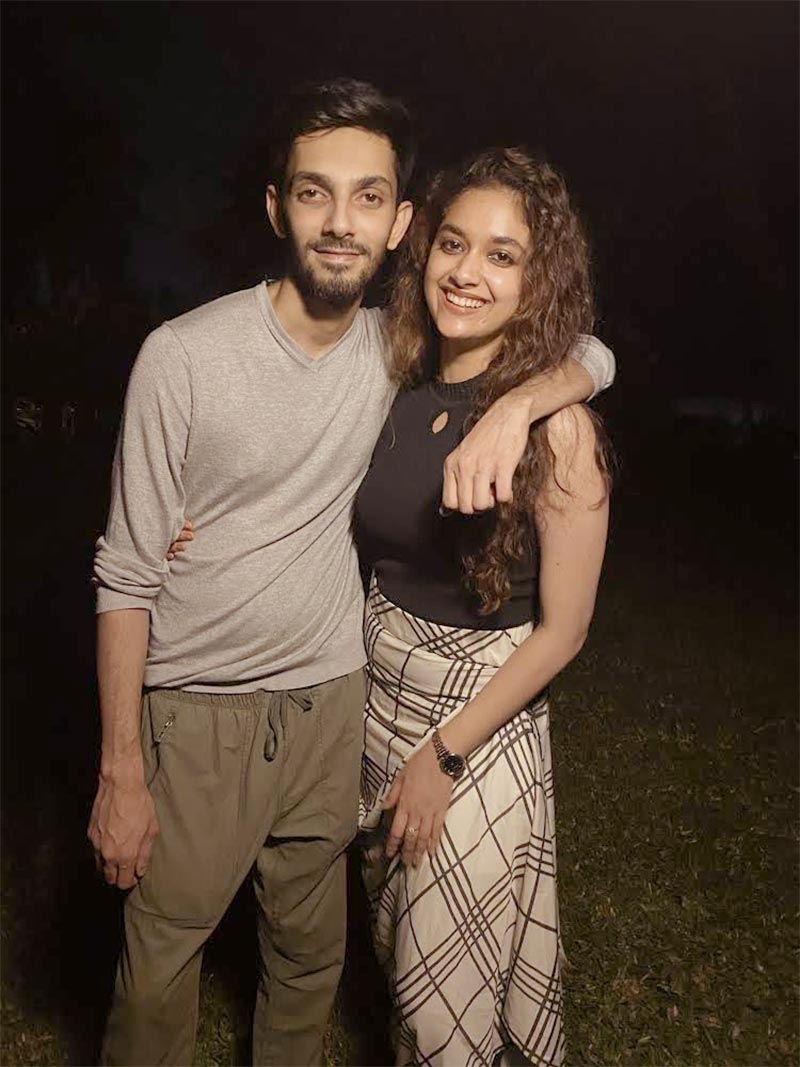 In this case, the parents of Keerthi Suresh have explained. Currently, Keerthi Suresh focuses only on acting in movies, and he has said that he is not in love with anyone. Following this, it has been confirmed that this information is completely rumored.