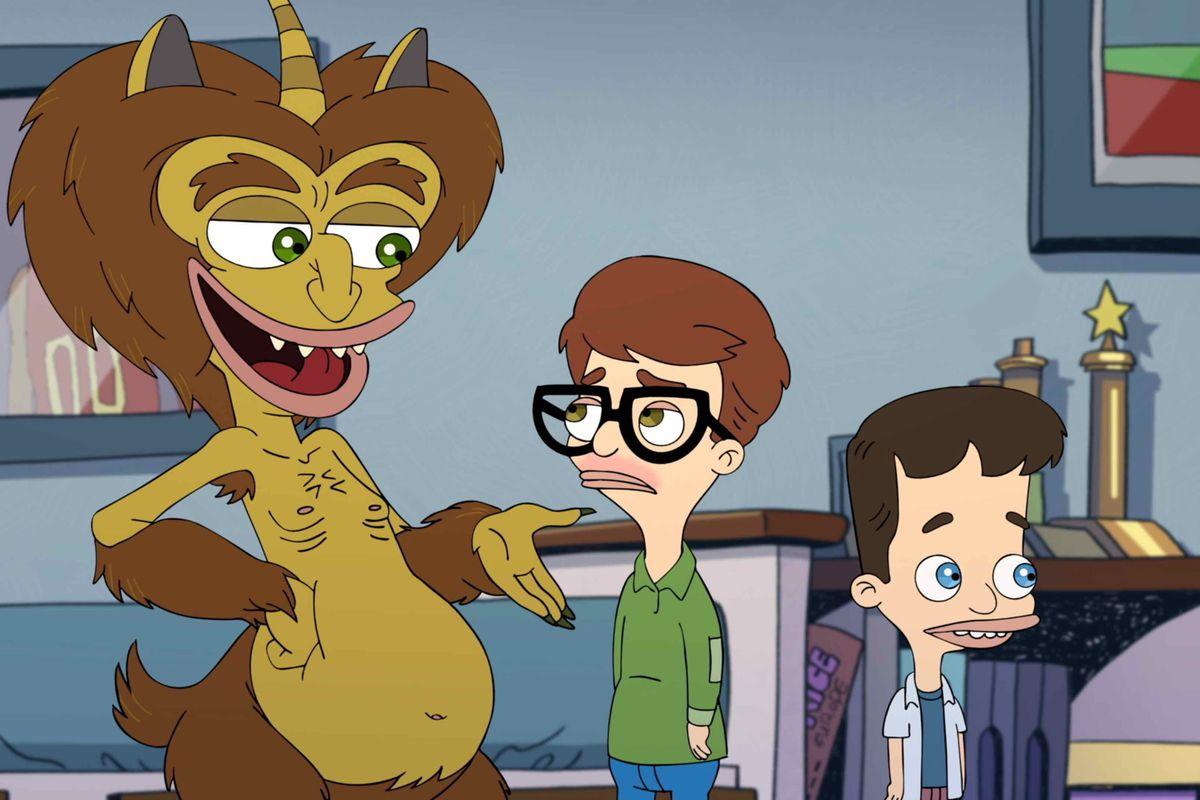 Widely loved adult animated series is all set to be released this fall as its new production house makers sign a year long deal with popular streaming service.

The adult animated series “Big Mouth” is renewed for season 4,5 and 6, which can be called as a major renewal of the season. Netflix has signed an agreement with Brutus Pink, the animated series production house of Big Mouth makers Nick Kroll, Jennifer Flackett, Andrew Goldberg and Mark Levin. This deal is signed off as a multiyear deal under which three more seasons of Big mouth have already been renewed.

EVERYTHING WE KNOW ABOUT THE BIG MOUTH

Big mouth is an grownup animated comedy about puberty. This show is inspired by Kroll and Goldberg’s childhood, where a group of friends and their hormonal monster explore their adolescence and human sexuality while growing up. It is about their friendships, budding relationships, sexual changes and social acceptance, which they achieve with the help of their hormonal monsters. The characters are given voice by John Mulaney, Kroll, Jessie Klein, Jenny Slate, Jason Mantzoukas, Maya Rudolph, Jordan Peele and Fred Amrisen. This fall season Netflix will release three more seasons of the widely liked adult comedy series Big Mouth.

The series was lately nominated for an Emmy Award for outstanding animated program. The Den of Geek staff and other celebrity judges in prestigious award news voted Big mouth as best comedy TV show aired in 2 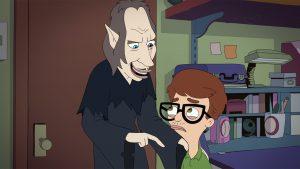 TESTIMONIAL BY THE PRODUCTION HOUSE MAKERS

Brutus Pink team shares their experience related to this huge deal, as they said “Netflix has given us the best creative experience imaginable, and we’ve been able to build an amazing community of talented writers, actors, producers, and artists. We’re thrilled to be continuing with everyone for years 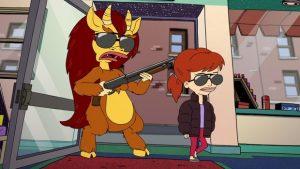 NETFLIX, ON THE LATEST AGREEMENT

Mike Moon, who is the head of Adult animation in Netflix shared

“Big Mouth brilliantly captures the most awkward phase in person’s life, puberty, in a hilarious yet heartwarming way.”

He adds further “We couldn’t be more excited to continue our relationship with Brutus Pink and bring more stories, more humour, and more hormones to the Netflix members around the world.”

It proves to be a huge victory for the adult animation industry after ” Tuca and Bertie” was dismissed after just one season. As of now there is no official news about the release date of season 3 of Big Mouth, but it can be expected to release during the fall season this year.