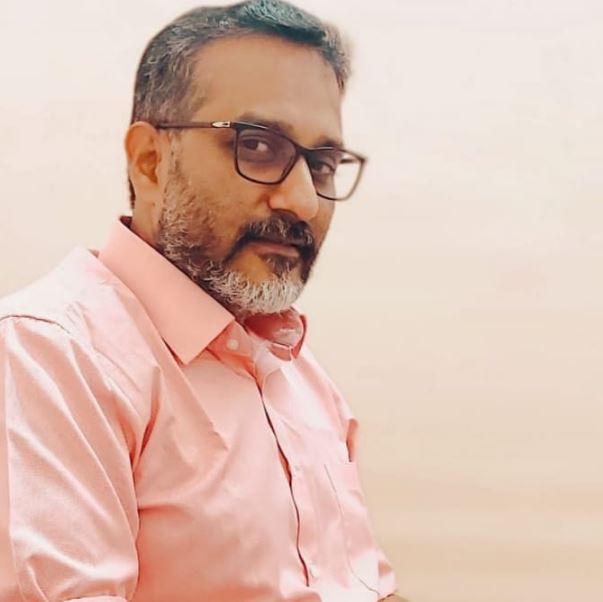 Anil Nambiar is an India journalist and editor. He was working with Janam TV, a Malayalam News Channel, as Coordinating News Editor. Anil was recently accused of being the part of the network of people who are involved in the Gold smuggling scam. The main accused Swapna Suresh had called her just after the gold was seized by the custom officers at the airport.

Before joining JANAM TV, Anil was the Kerala bureau head of Surya TV. Anil Nambiar has now resigned from JANAM TV. The channel has also issued a statement saying that the channel has absolutely nothing to do with the personal life of Anil.