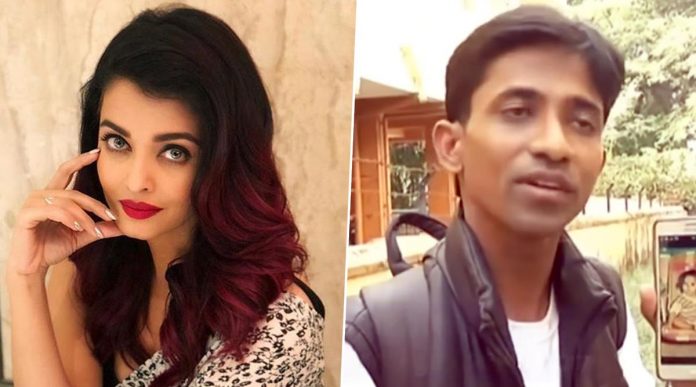 This news about Bollywood’s beautiful actress Aishwarya Rai Bachchan is surprising everyone. A 32-year-old man has claimed that he is Aishwarya’s son. The man says that he was born in London through IVF. The name of this person is being told as Sangeet Kumar, who has attracted a lot of attention on the Internet with this claim.


Actually, Sangeet made this claim in the year 2018, a video of which is now going viral on social media. In this video, Sangeet claimed that she was born in 1988 in London. In one of his interviews to the media, he said, “Aishwarya gave birth to me through IVF. It’s a matter of London in 1988. I was raised by my grandmother.”

This is Sangeet Kumar:

Let us tell you that this person is from Visakhapatnam in Andhra Pradesh and is once again in the headlines due to this claim. Talk about Aishwarya Rai Bachchan, then she married Abhishek Bachchan on April 20, 2007. After this, on 16 November 2011, she gave birth to daughter Aaradhya.