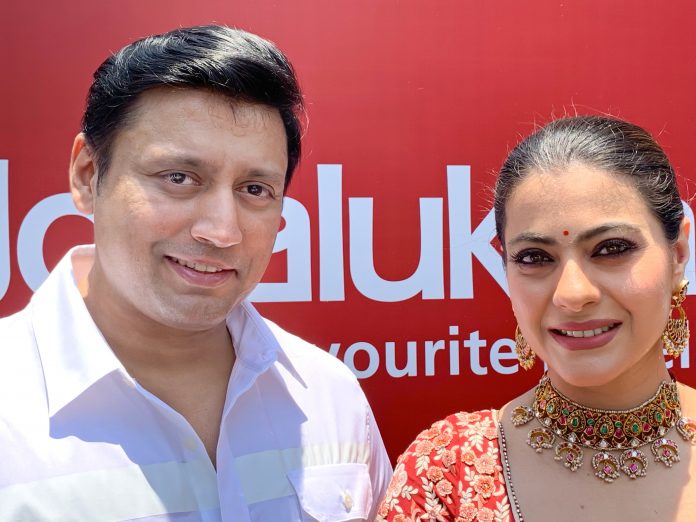 Andhadhun is one of the most watched movie in Bollywood in the year 2019 and the unique style in which it was shot made it an edge of a seat thriller. Now Andhadhun is being remade in Tamil and Top Star Prashanth’s father Thiagarajan has acquired the rights of Andhadhun. Though the movie’s Tamil tile has not been confirmed yet, it’s now officially confirmed that director Mohan Raja who is known as the remake king is joining hands with actor Prashanth in directing this movie. It’s also revealed that actor Prashanth has lost 22kgs and learnt to play piano in the past six months to take up this role. Do you think actor Prashanth will suit this movie? Comment below.

#Andhadhun Tamil remake confirmed to be directed by @jayam_mohanraja, with @actorprashanth in the lead.#Prashanth has shed 22 kilos for the film and has learnt to play the piano as well, over the last six months.

The movie will be made on a grand scale..