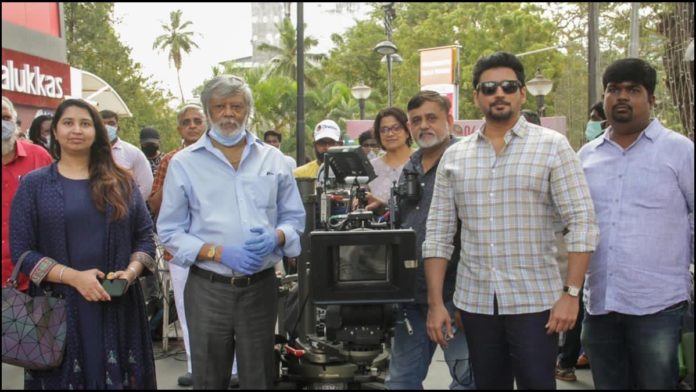 Thiyagarajan was to produce the Tamil remake of the Bollywood blockbuster film ‘Andhadhun’ starring his son Prashanth. This remake was titled ‘Andhagan.’

After a long hiatus, Prashanth and Simran will reunite in the film, star Karthik, Yogi Babu, KS Ravikumar, Uttara Menon, Urvasi, and Manobala, among others. Prashanth has confirmed this information on his Twitter account.