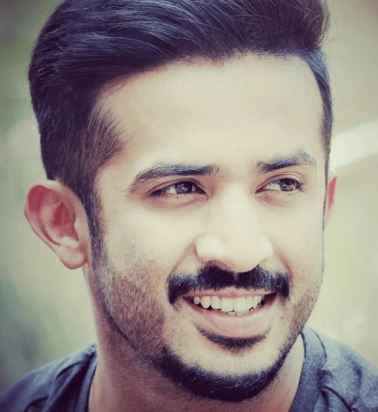 Anchor Ravi is an Indian Television Presenter, Film Actor he was best remembered for hosting the Telugu TV Show ‘Something Special’ on Maa Music with co-host Lasya Manjunath.

During his school days, he used to do anchoring. After completing school studies, he has joined the army to survey the country near Pune. After six months of training, he left the army and completed his degree. He has appeared as host in many Telugu TV shows like ‘One Show’, ‘Dhee Juniors’ on ETV, ‘Family Circus’ on Zee Telugu, ‘Mondi Mogudu Penki Pellam’, ‘Kiraak’, ‘Ali Talkies’ etc.