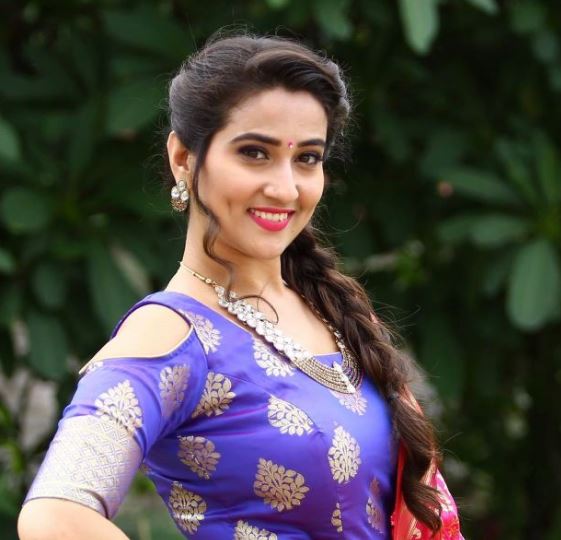 Manjusha Rampalli (Anchor Manjusha) is an Indian anchor, model and actress who predominantly works in the Telugu film industry. She is popularly known as Anchor Manjusha.

She started her career as a child artiste in the film Kuchi Kuchi Kunamma, alongside Kalatapasvi K Viswanath, directed by Ashok Kumar. Later on, she featured as a child artist in some of the TV serials like Aasala Pallaki, Ahalya and Chakravakam. She acted in an independent film Omkaram as one of the main leads. Manjusha Tv anchor at Etv, maa tv, Gemini tv, zee Telugu etc. She hosted more than 2500 celebrity interviews and many events.