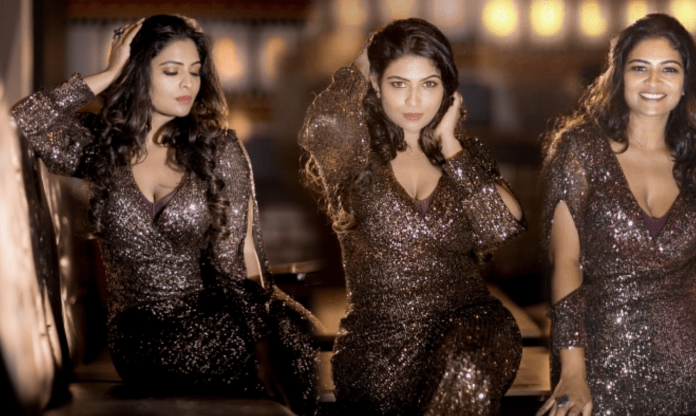 Anchor Maheshwari is one of the famous anchors of Tamil Nadu and she is famous for her anchoring in Zee Tamizh. Her latest photoshoot has stunned the fans as Maheshwari is usually seen in traditional outfits. Anchor Maheshwari was born on 17 February 1985 in Chennai, Tamilnadu, India. She did her schooling in Adarsh Vidyalaya, T.Nagar. After graduation, Maheswari started her career as an anchor and hosted a show in leading Tamil music channel Sun Music. She then moved to Isai Aruvi. She made her acting debut in a film Kuyil and appeared in few Tamil serials like Thayumanavan and Pudhukavidhai. Fans are shocked by her latest photoshoot, check out the photos here. 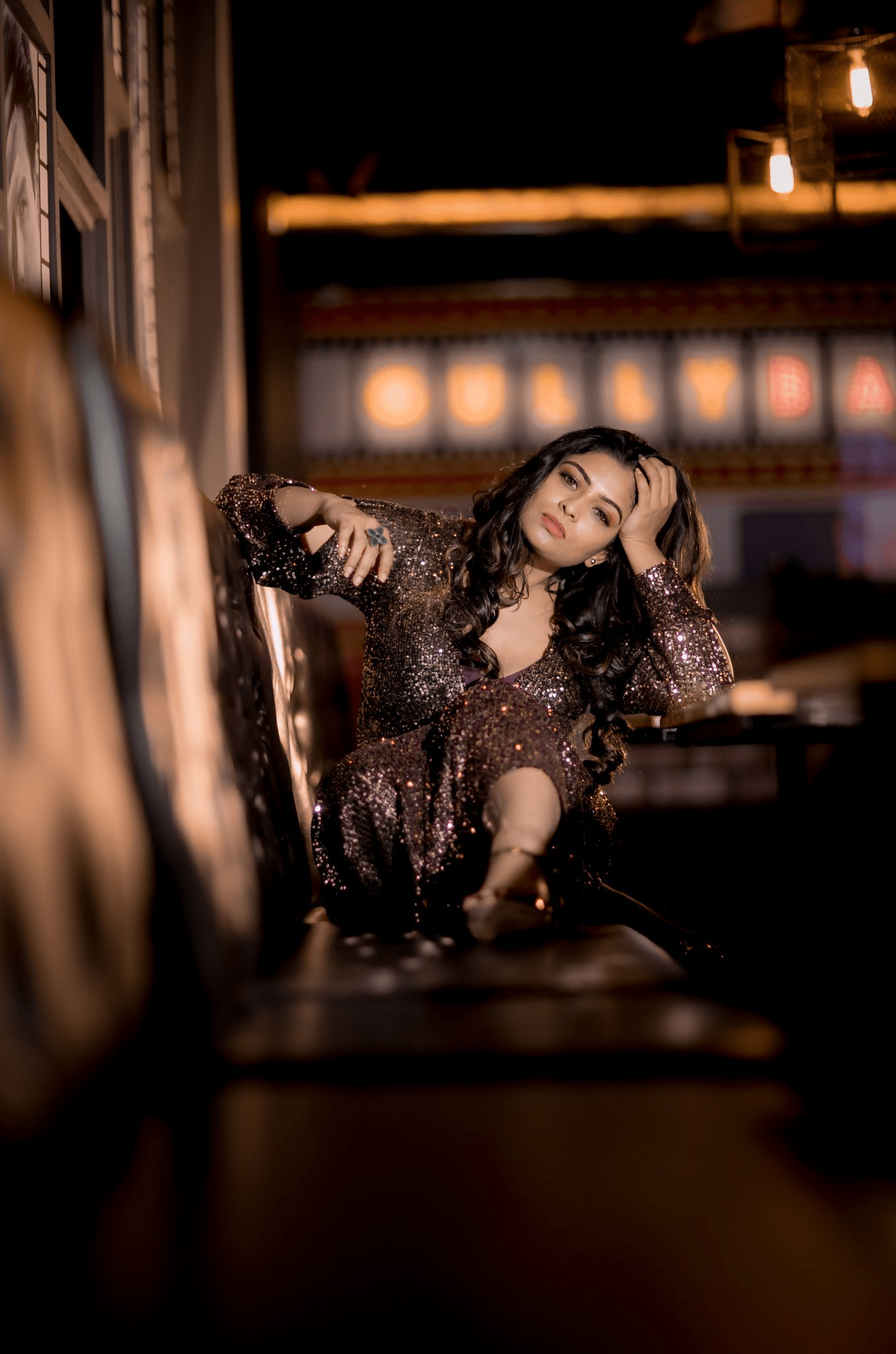 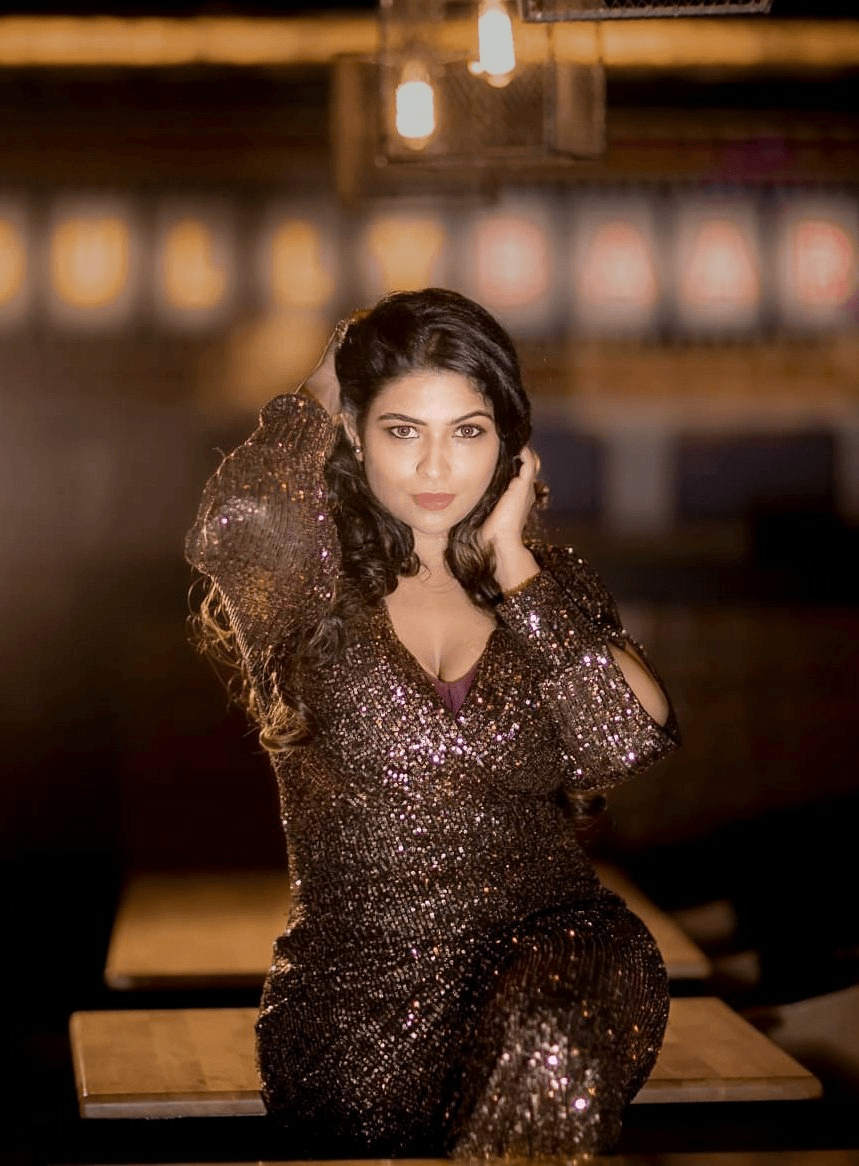 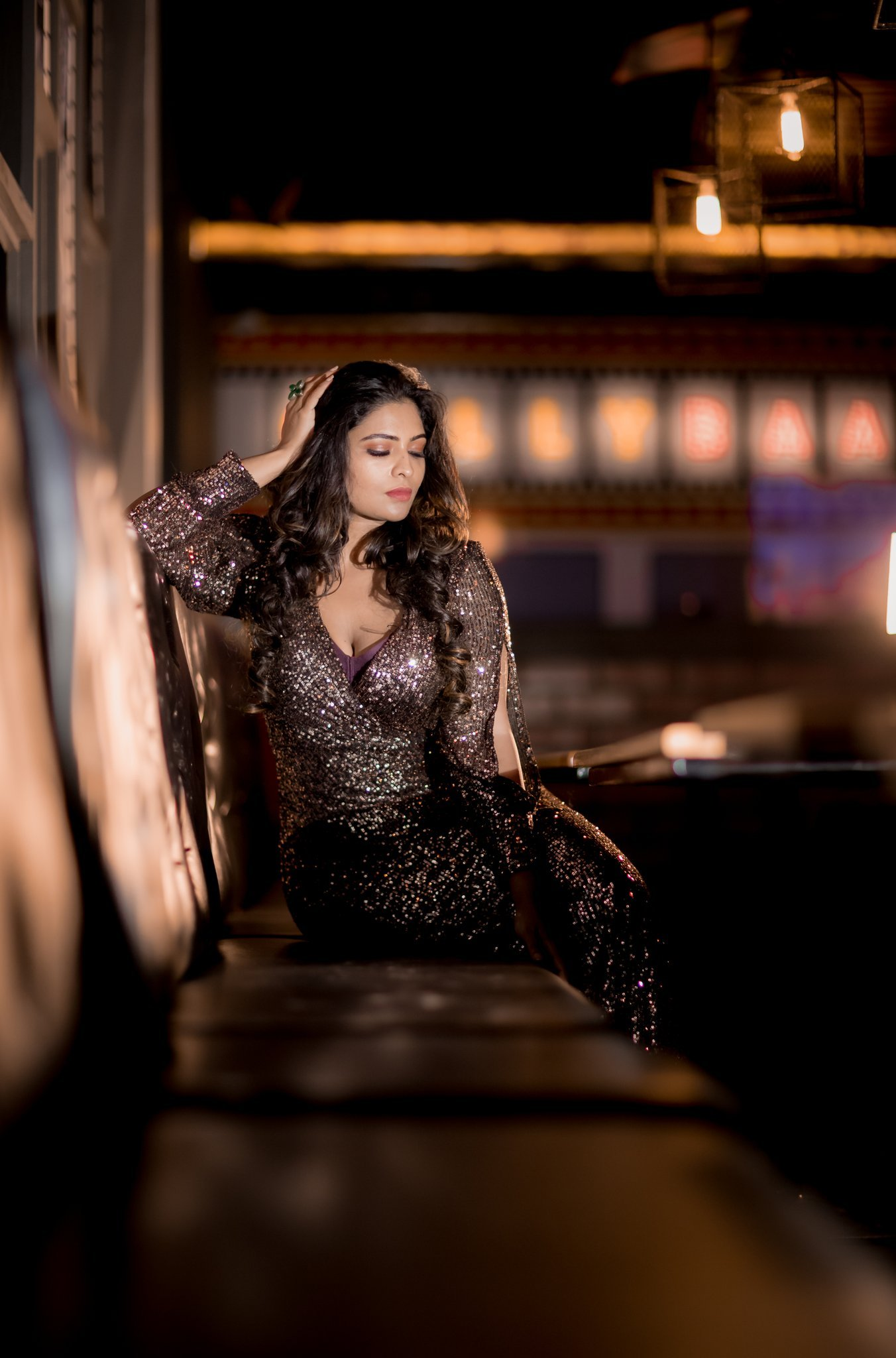 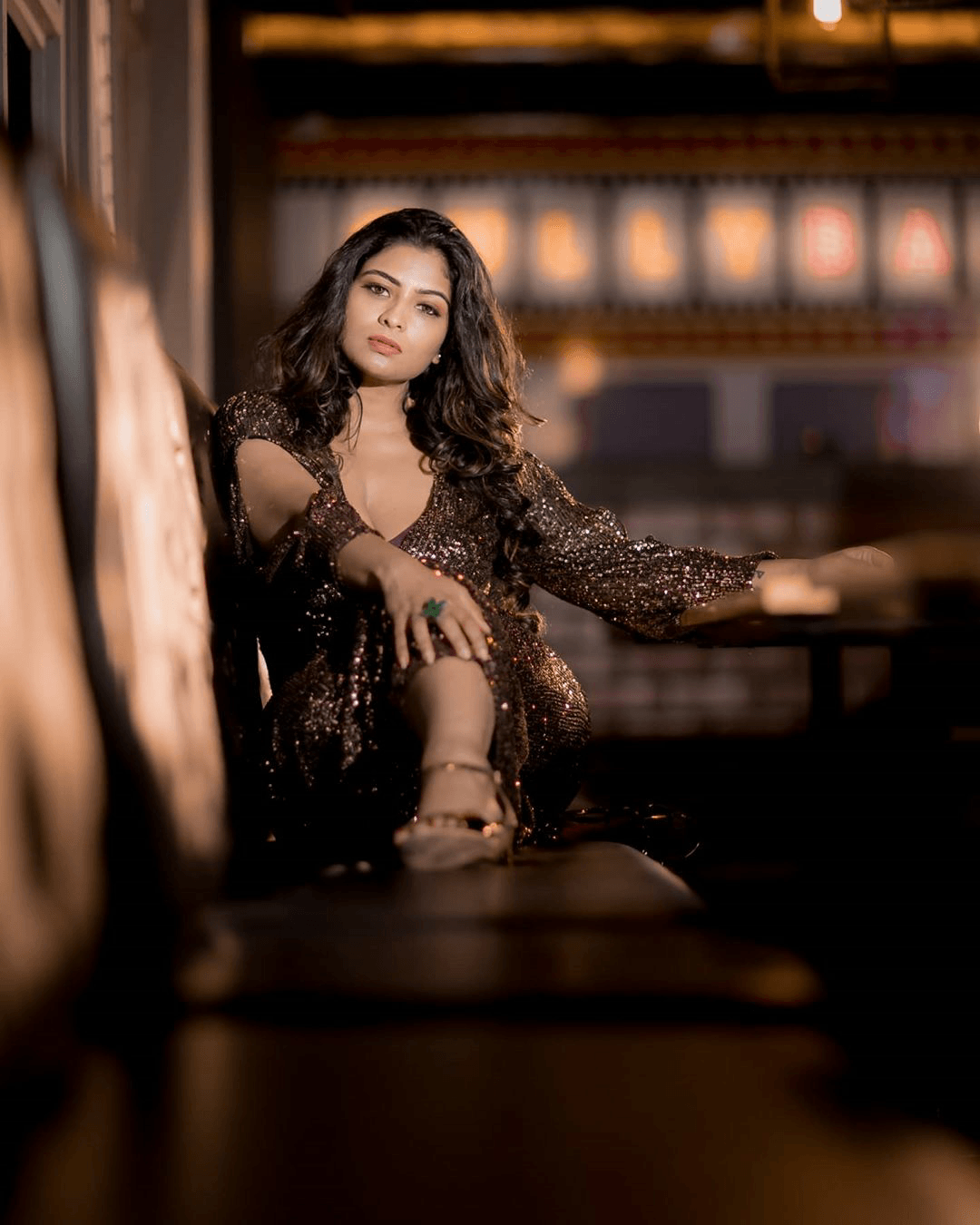 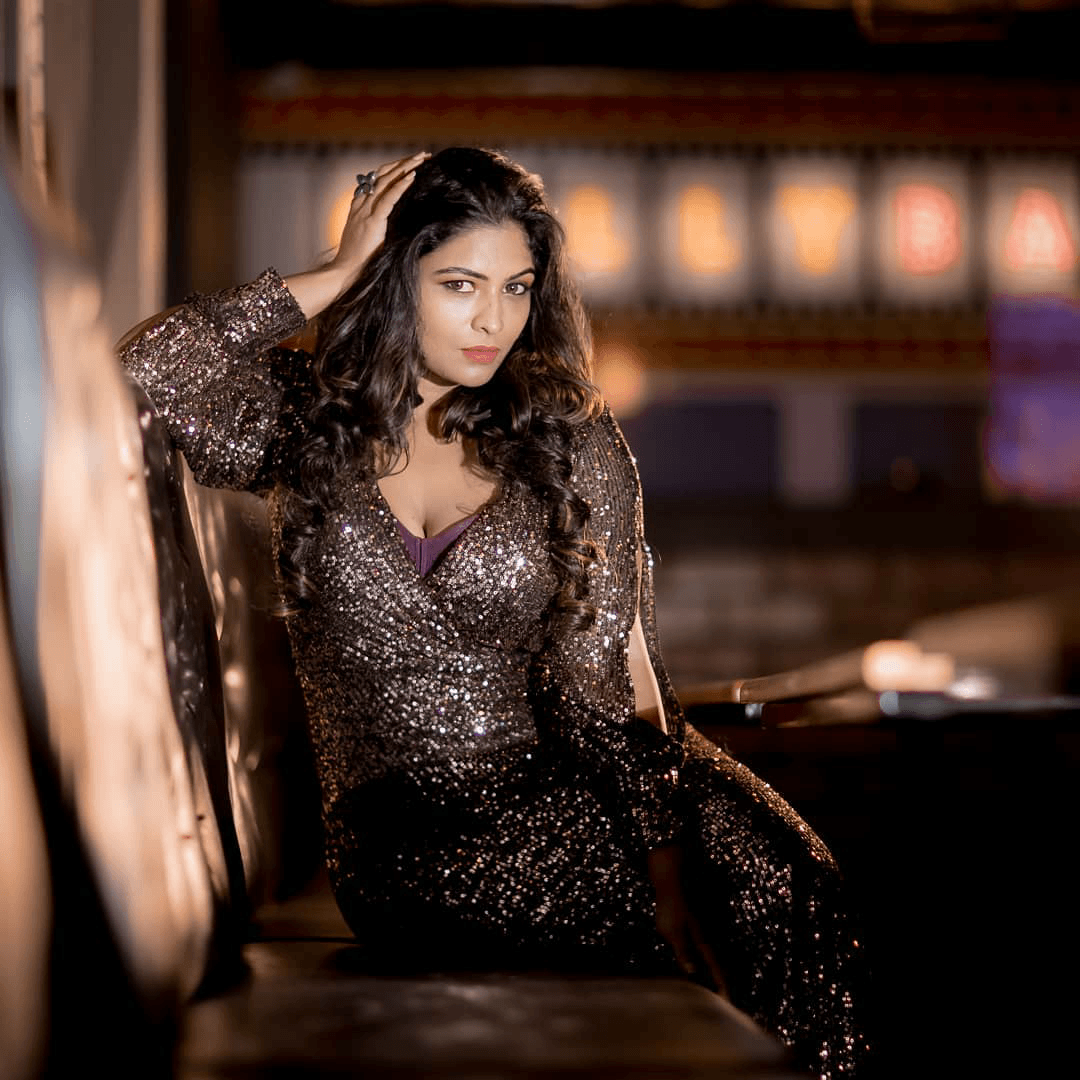 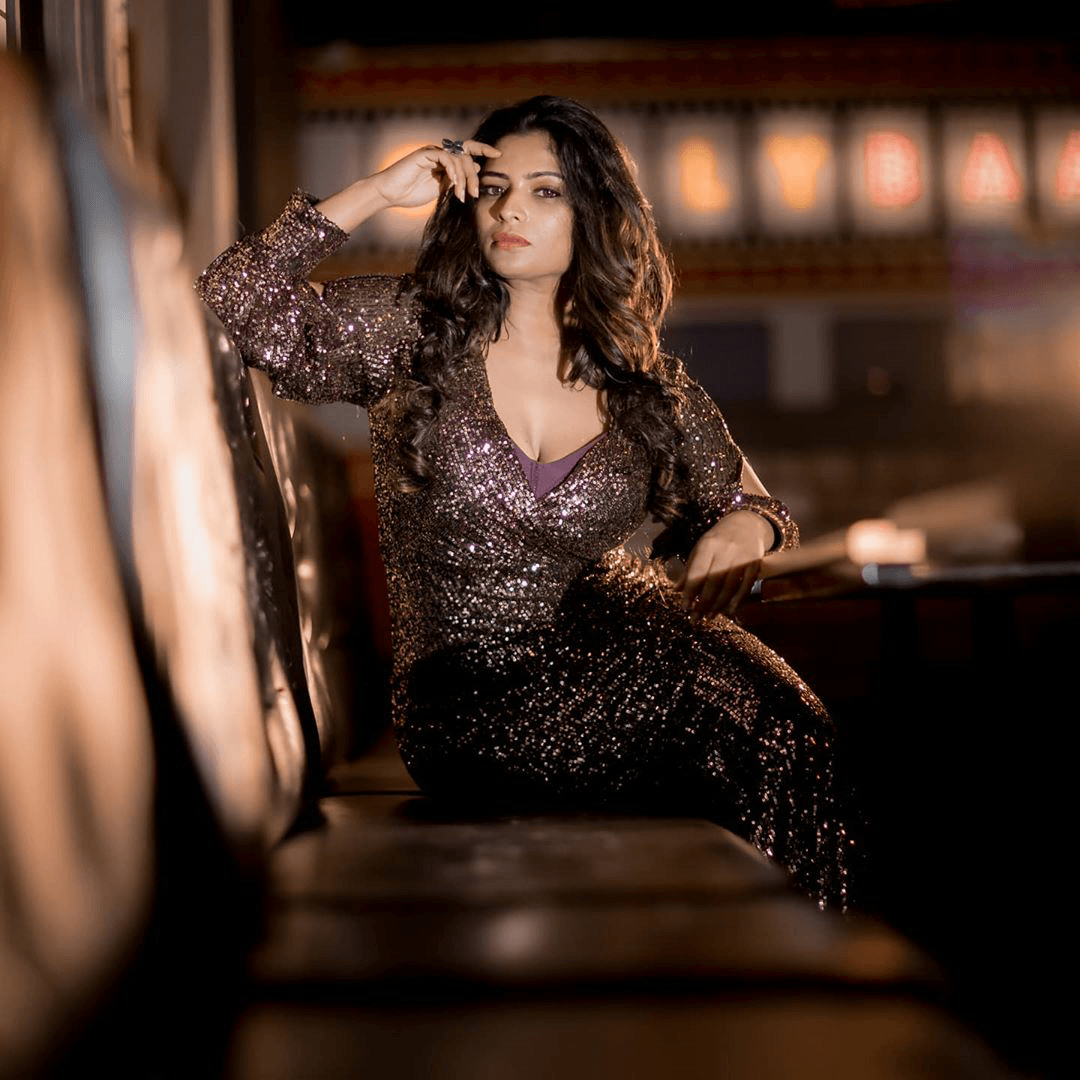 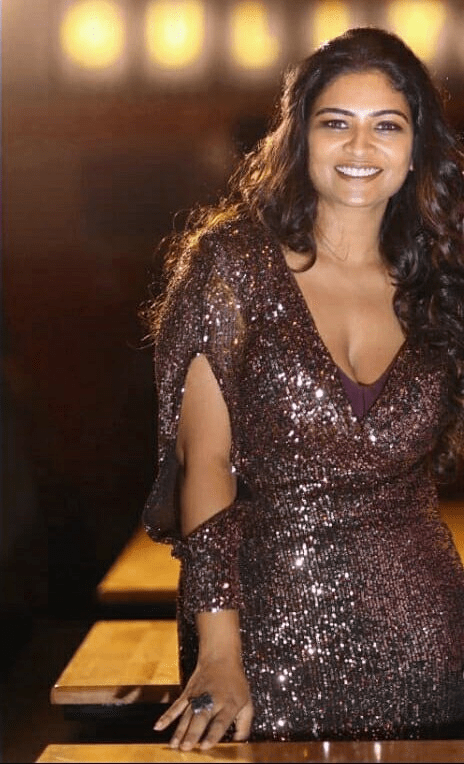 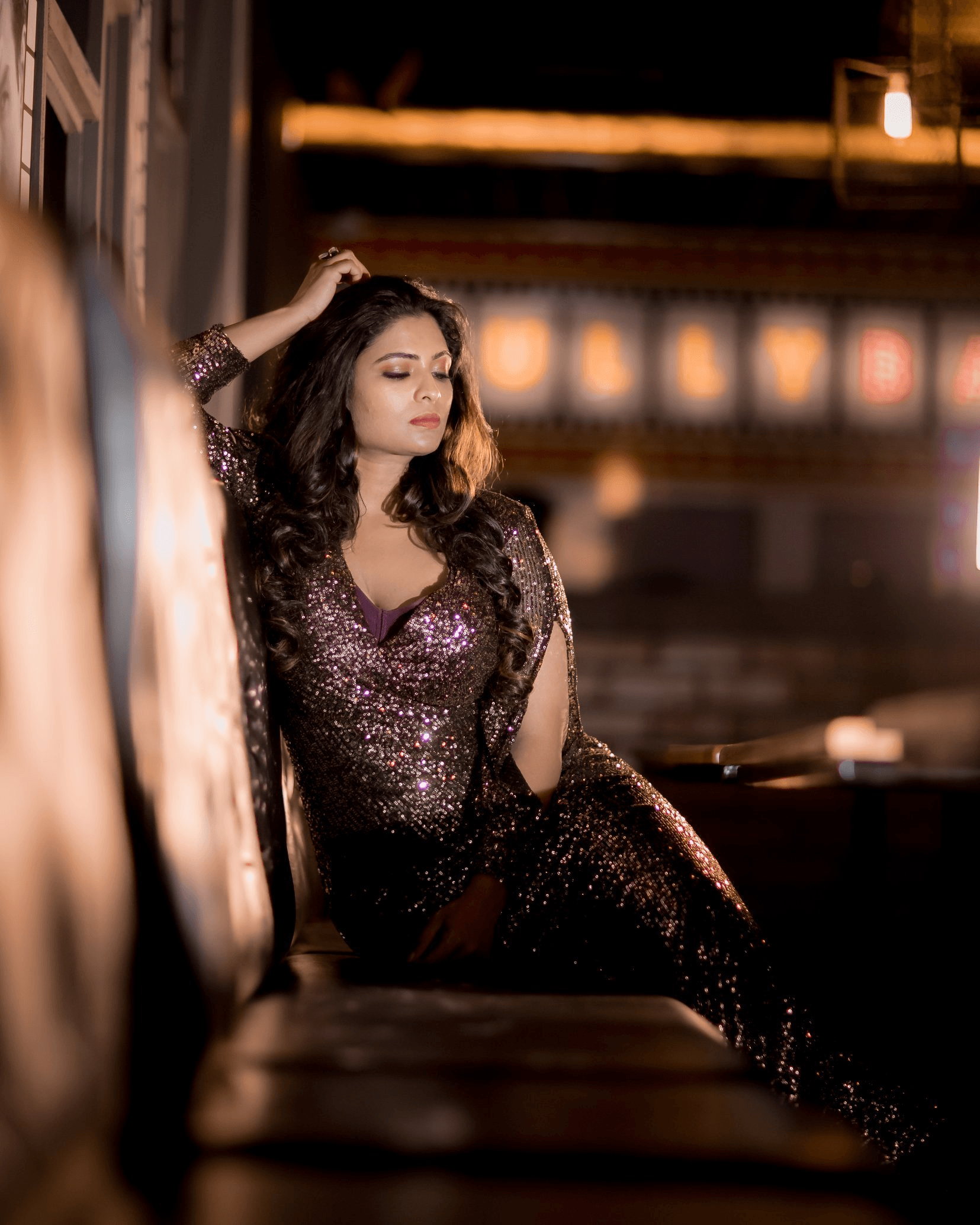