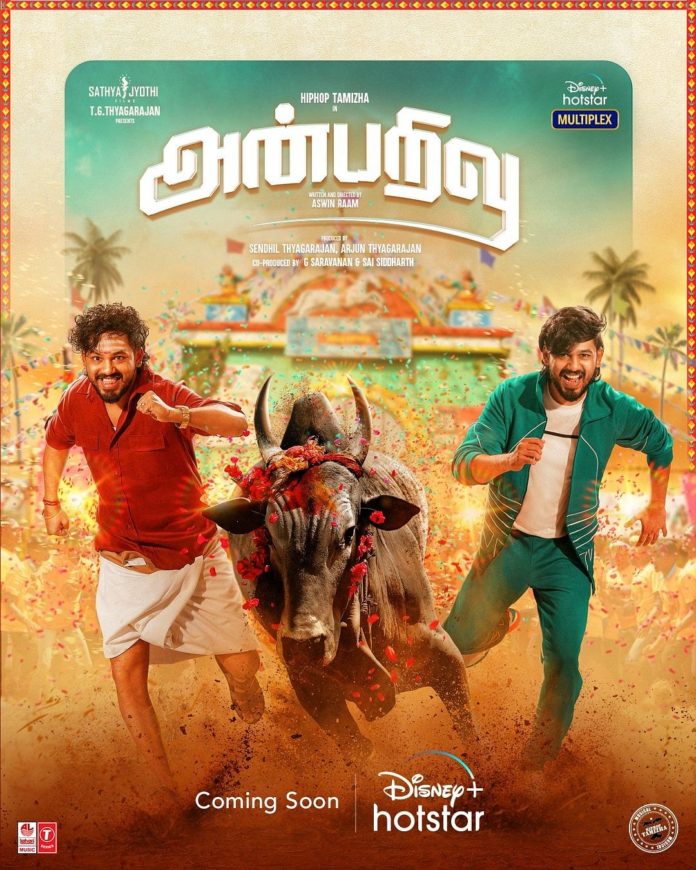 It has been announced that the next movie starring hip hop Tamil Aadi ‘Anbarivu’ will be released on OTT. It is noteworthy that this is the first time that hip hop Tamil has played a double role in this film. The film also stars Napoleon and Vidharth, among others. Aswin Ram directs the film.

Satyajyothi Films, the film’s production company, has announced on its social media page that ‘Anbarivu’ will be released on our Hotstar with your support to ‘multiply love, sow knowledge and celebrate with family. Though it has been announced that the film will air on Hotstar soon, it is more likely to be released on the coming Pongal day.