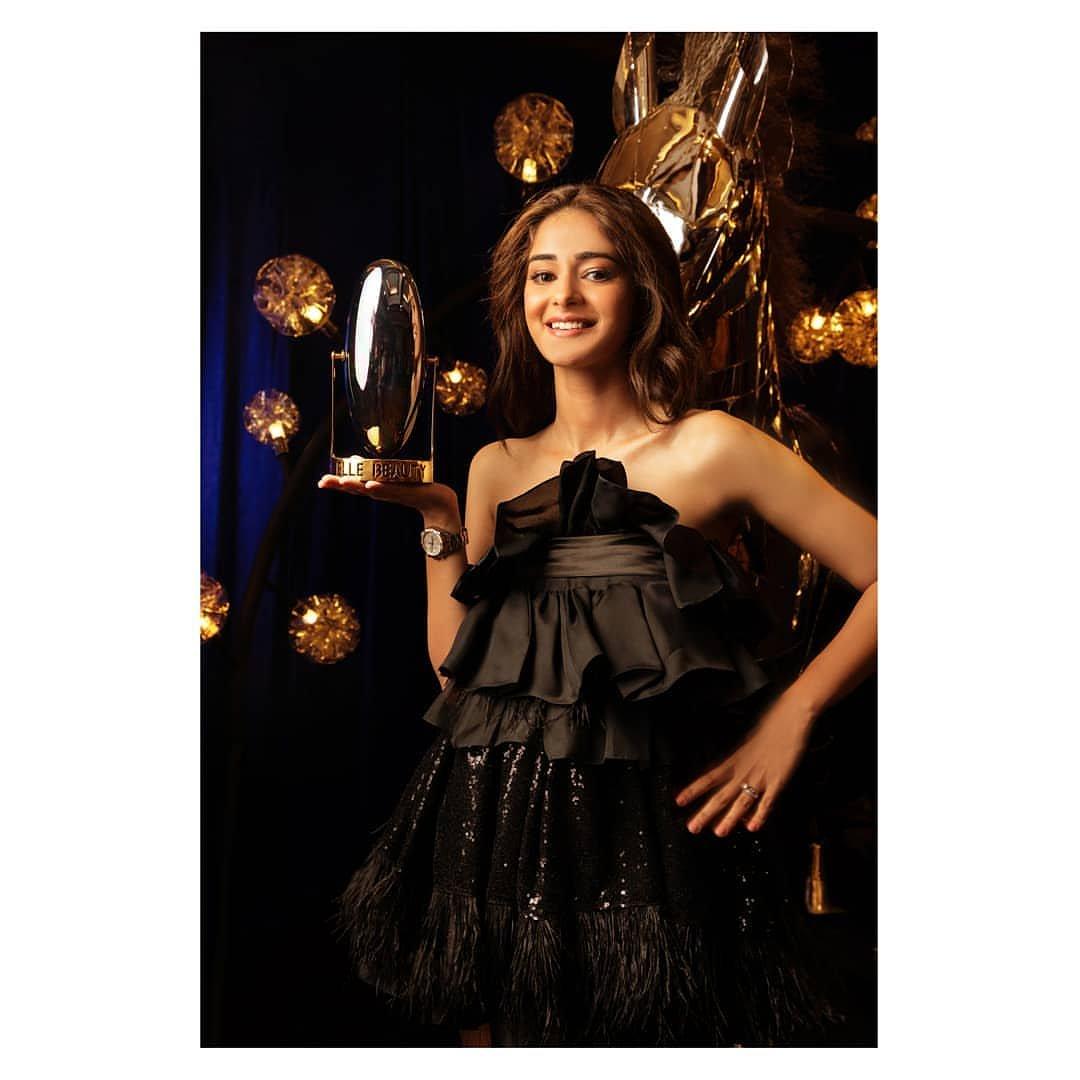 Bollywood actress Ananya Pandey is often in the headlines due to her tremendous look. Ananya is one of the star kids of Bollywood who has won the hearts of people in no time.
Ananya arrives at the Elle Beauty Awards Show in sexy black short dress and fans are going crazy for her looks. During this, she was seen in a black color short dress. The actress has complemented her look with sable makeup and curly hair. With this, he has paired black gum boots. Ananya posed with a killer style on the red carpet. These pictures of the actress are becoming quite viral on the social site, which are being liked by the fans. Talking about the workfront, Ananya has recently finished shooting for the film ‘Pati, Patni Aur Woh’. She stars with Kartik Aryan and Bhumi Pednekar in this film. Apart from this, Ananya will be seen with Ishaan Khattar in the film ‘Khali Yellow’. Here are her hot photos from Elle Beauty Awards 2019 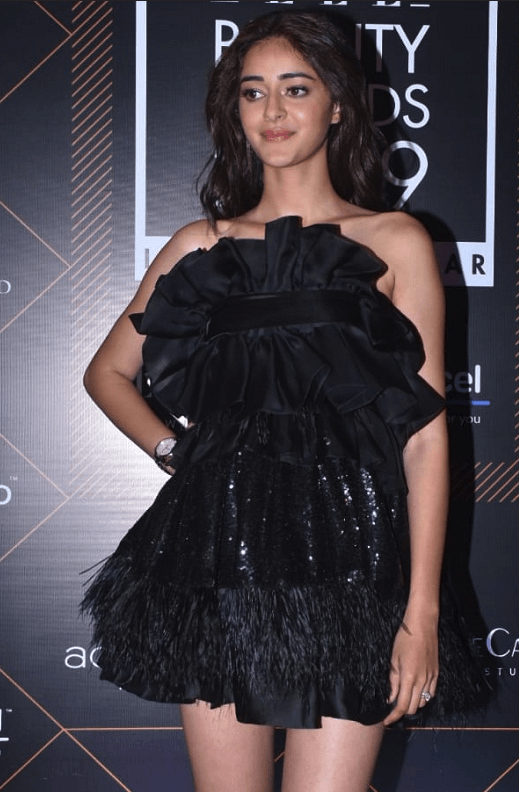 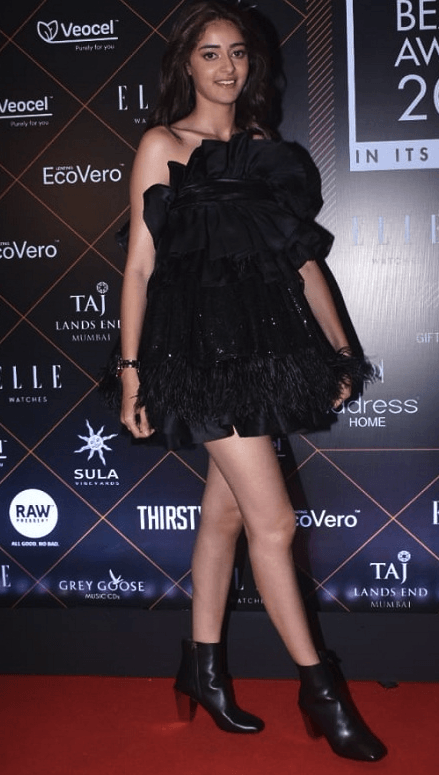 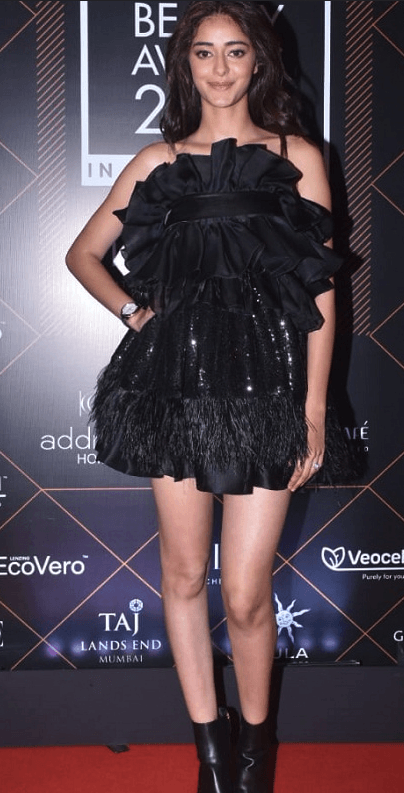 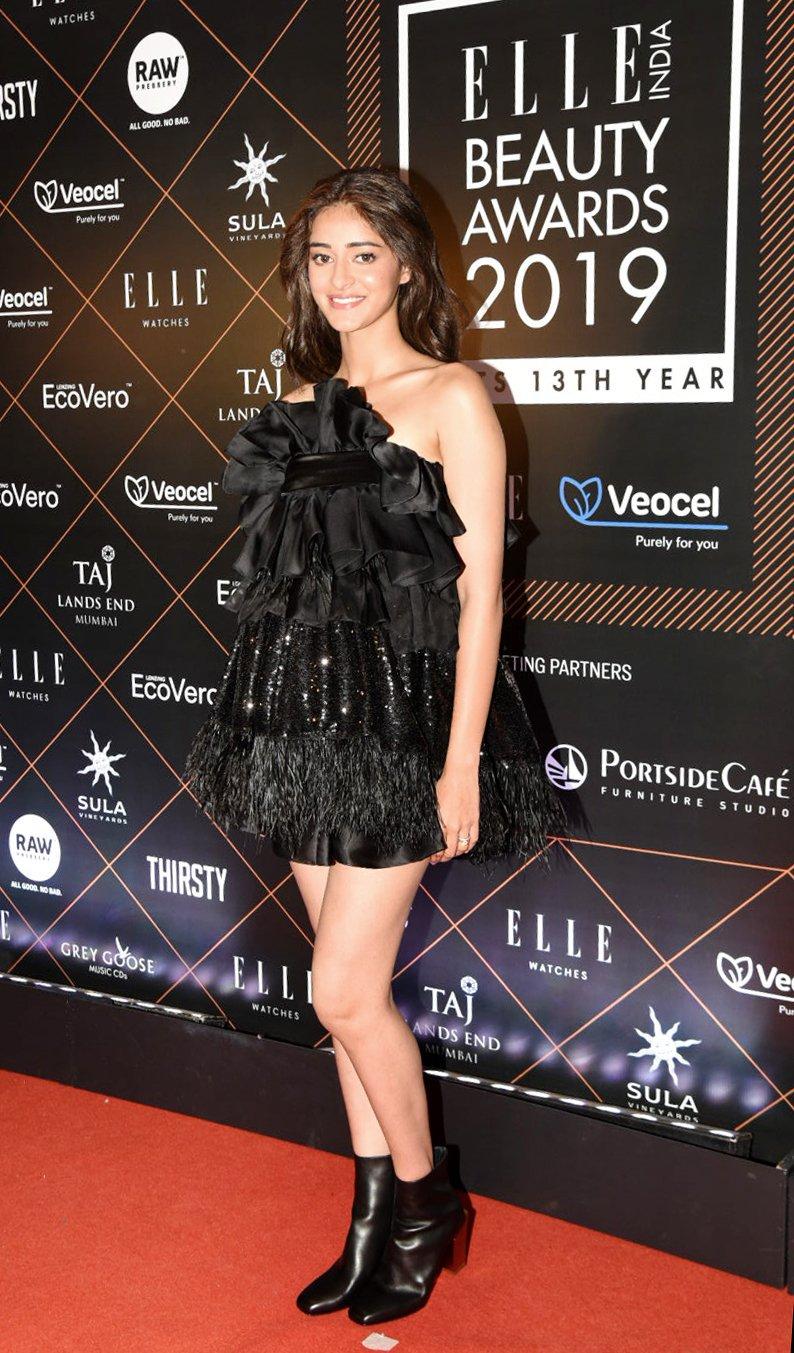