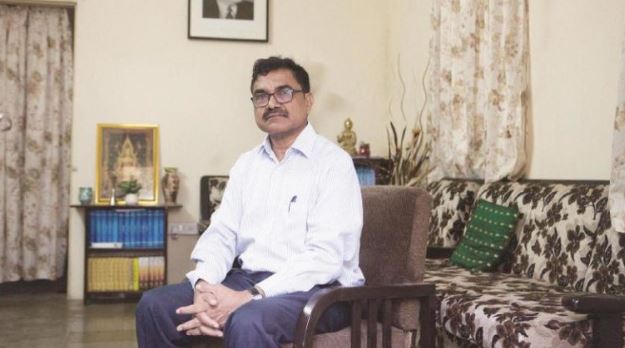 Anand Teltumbde is an Indian scholar, writer, and civil rights activist who is a management professor at the Goa Institute of Management. He has written extensively about the caste system in India and has advocated for the rights of Dalits.