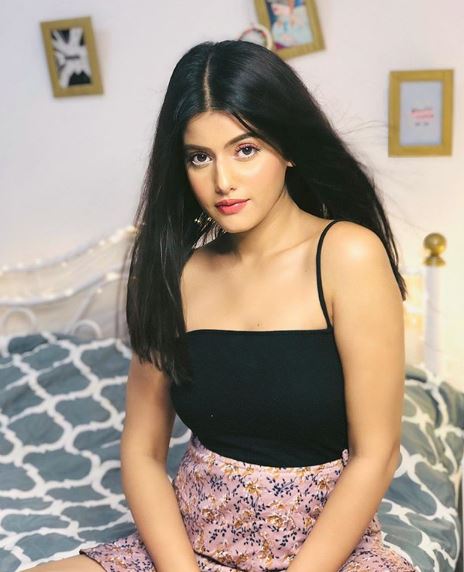 Anahita Bhooshan is an Indian social media star, television and film actress. She is known for the television show Baalveer Returns on SAB T.V.

Anahita Bhooshan started her journey by appearing in the popular music video Vaaste by Dhvani Bhanushali. She is making her big-screen debut in Telugu movie ‘Seethayanam’ with Akshith Shashikumar. She began posting regularly to Instagram in the mid-2010’s.