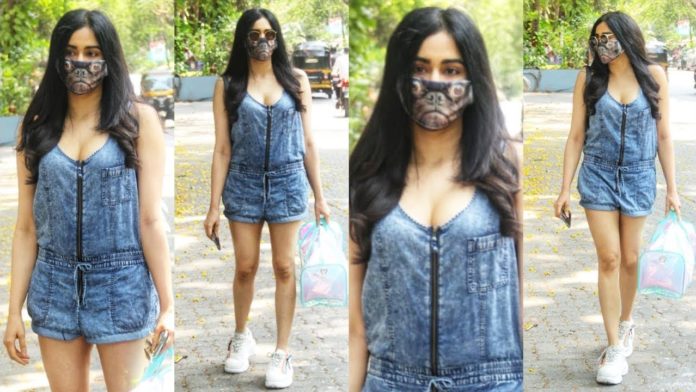 Anegan is a 2015 film starring actor Dhanush and Amyra Dastur. Amyra Dastur made her debut as a heroine in this film. Amyra Dastur, who garnered many fans from her debut film, continued to focus on Bollywood movies.

She is a leading actress in Bollywood, and she is often referred to as ‘Slim Beauty’ by fans in Bollywood. Simultaneously acting in Tamil, Hindi, and Kannada movies, she works with actor Santhanam in the Tamil movie ‘Odi Odi Uzhaikkanum.’


Amyra Dastur, who is always active on social media, has been captivating her fans by posting photos on her Instagram from time to time. Amyra Dastur has posted a photo of her bikini from her vacation in Goa. This bikini photo is currently going viral with a great response among the fans.