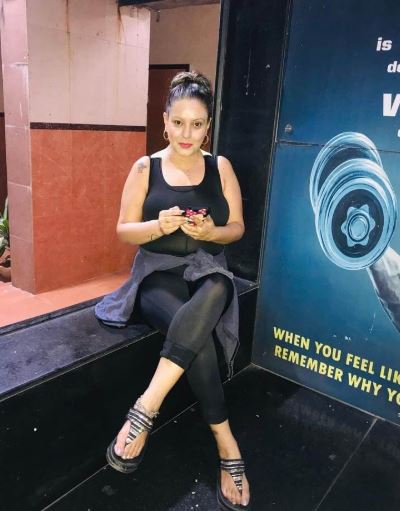 Amrita Dhanoa is not a popular name in the TV industry, but she recently gained limelight after Arhaan Khan entered into India’s most controversial reality show Bigg Boss. She has worked in films like Unlimited Nasha, Parveen Bobby.

She is famous for movies like Unlimited Nasha, Praveen Bobby etc. She has been part of various TV serials and advertisements apart from movies. Her last movie was The World of Fashion which released in 2013.

She has told the media that She and Arhaan Khan were in a live-in relationship for 5 years. Amrita used to pay the rents of their houses during these years. Amrita Dhanoa told media that the real name of Arhaan Khan is Mazhar Shaikh. She has also lent money and now she has filed a complaint against Arhaan Khan for not giving back her five lakh rupees in Oshiwara Police Station, Mumbai.