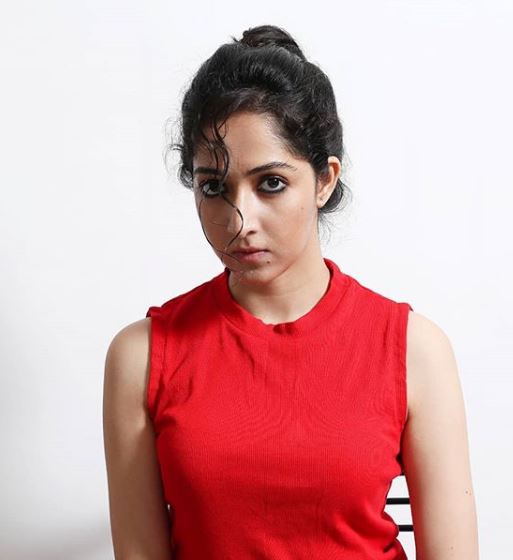 Amrita Chattopadhyay is an Indian film Actress, who has worked predominantly in Bengali film industry. Movies in which she has acted include Anwar Ka Ajab Kissa, Janla Diye Bou Palalo, Smoking Barrels, and Ahaa Re. She is also acting in webseries also some of her webseries are Byomkesh Season 3, Teen Kanya, Laboratory, Bou keno Psycho, Manbhanjan, Paanch Phoron 2 – Episode 3.

Amrita’s debut film was Buddhadeb Dasgupta’s Anwar ka Ajab Kissa After that, she acted in a number of Bengali, Hindi, and multilingual films.