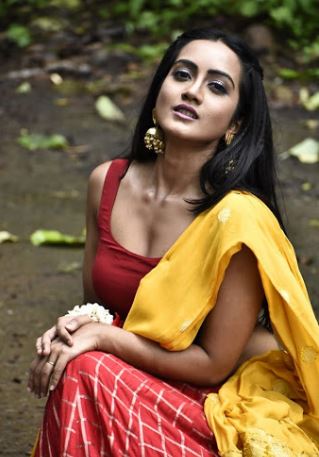 Amika Shail is an Indian television actress and singer. She is known for television shows Naagin, Baalveer Returns, and Divya-Drishti.

Amika received her education from the University of Calcutta. After graduation, she moved to Mumbai. In Mumbai, she participated in the singing shows Saregamapa, Indian Idol and Voice of India. After making a successful career in singing and music, Amika also started auditioning for television shows. She made her debut with colors TV show Udaan in 2014. Later she featured in television shows like Naagin, Divya Darshan and Baalveer Returns. She made her singing debut with the film wedding Anniversary.