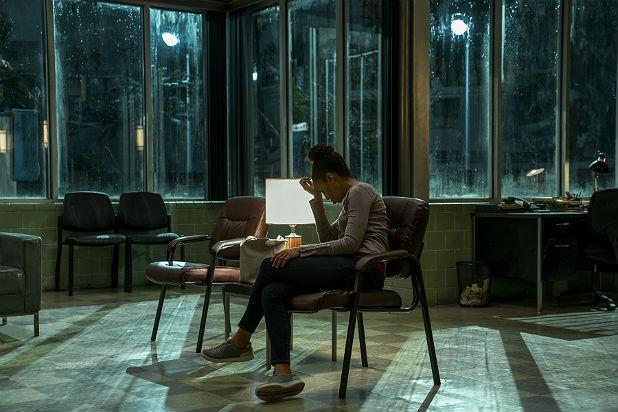 Netflix’s critically-acclaimed and much awaited adaption, Kerry Washington starred Broadway play “American Son” will be premiering at the Toronto Film Festival in September 2019. However, the movie will be launched on November 1st on Netflix.

Washington executive produces and stars in the project, along with her original Broadway co-stars Steven Pasquale, Jeremy Jordan and Eugene Lee. Kenny Leon returns as director.

Based on the acclaimed Broadway play, the Netflix Television Event “American Son” tells the story of Kendra Ellis-Connor (Emmy-nominee Kerry Washington), the mother of a missing teenage boy, as she struggles to put the pieces together in a South Florida police station. Steven Pasquale, Jeremy Jordan and Eugene Lee also reprise their roles in the adaptation which presents four distinct viewpoints, while also navigating the unique dynamic of an interracial couple trying to raise a mixed-race son.

.@kerrywashington @StevePasquale & @JeremyMJordan star in #AmericanSon, premiering November 1. Based on the acclaimed Broadway play, the story revolves around a couple piecing together the whereabouts of their missing son — FIRST LOOK: pic.twitter.com/nyvh7bMPbU