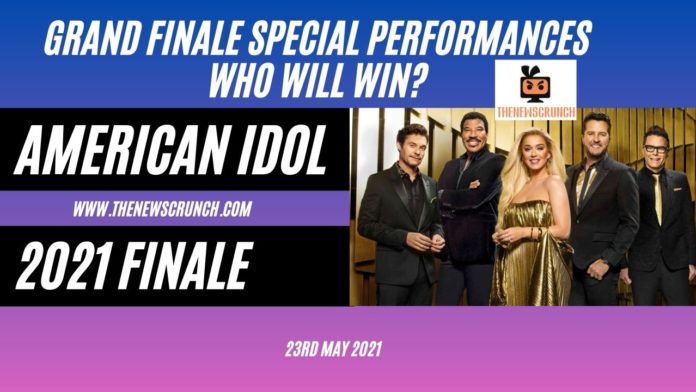 The finale episode on Sunday will feature the top 3 finalists from the American Idol 2021 season. However, there will be multiple superstar performances that will set the Indian Idol stage on fire. From Katy Perry to Chaka Khan, Leona Lewis to Sheryl Crow, there will be twelve special performances for the American Idol 2021 Grand finale. The superstars will perform the following songs:

American Idol 2021 voting lines will open on Sunday during the episode after the last commercial break. The live voting procedure to support your favorite singer is as follows:

American Idol 2021 Voting and Elimination Updates: Mother’s day Special, Who Will Be Eliminated With Least Votes?