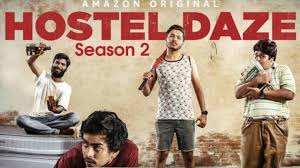 Hostel Daze Season 1 released on Amazon Prime Video in December 1029 and was well received by the audience. The bran new web series Hostel Daze is interesting for the viewers. The audience had a soft corner for the show as it made them nostalgic as a maximum of the people have gone through the experience of living in a hostel. Ever since the first season ended, the viewers have been eagerly awaiting the return of the show with its second season.

As informed, Amazon Prime Video has not confirmed there being a second season of Hostel Daze. So as of now there is no trailer yet for Hostel Daze season 2, until then you can check Season 1 trailer below:

Hostel Daze goes back to the most elite engineering colleges of the country which consists of students from different backgrounds who come to the campus thinking they will lead a comfortable life there. The main focus of the series is male gaze, the hostel life of boys who will grow to be men and their journey with academics, women, unexplored sexuality and their fights with one another. The three male protagonists, Jaat, Ankit and Chirag become roommates in the most unexpected circumstances. Together they get through exams, ragging, collaborative dating information with a senior Jhantoo. All present want to make their presence felt among their fellow campus mates. They fail to realize that they are actually making lifelong memories both good and bad. 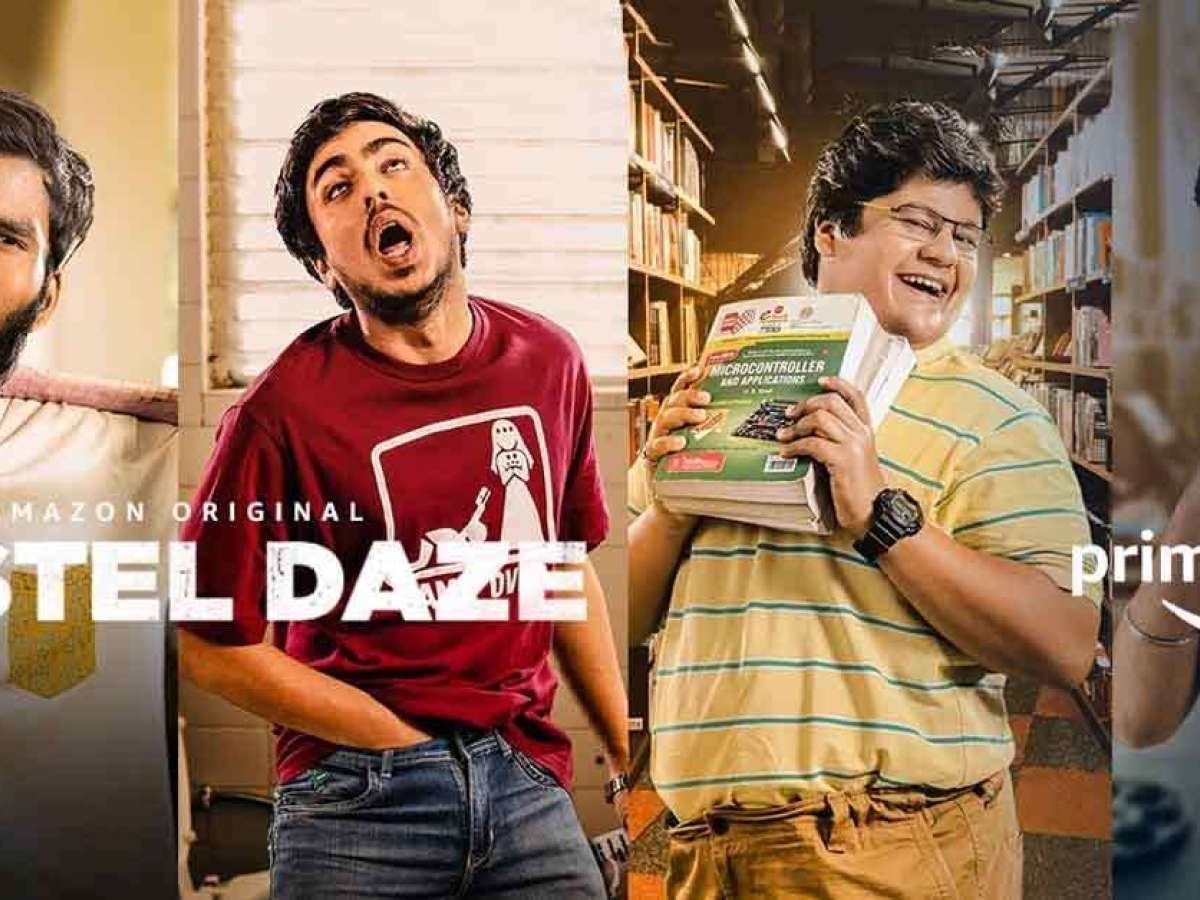 Hostel Daze will most certainly retain the cast of the first season which included Nikhil Vijay, Adarsh Gourav, Shubham Gaur. There will obviously be new entrants to keep the story going. It is most likely that there will be new faces in Hostel Daze Season 2.

There are always two sides to the same coin. There is a majority of the audience who immensely loved the show but there have also been negative reviews. It is always better to know both sides of a story. Hostel Daze Season 1 is created by TVF, this type of series is within their comfort zone. The content is good but the makers fall short of providing the viewer with new perspective to college life and the complexities that come along with it. What keeps you glued to the screen are the spontaneous performances, quirky characters, the writing shining at times but these do little to hold up the otherwise feeble storyline. The film deals with ragging where they are stripped off their underwear’s and made to wear women’s inner garments. This is normalized and reduced to comedy and is taken as a light matter even by the anti-ragging cell of the college. The makers unfortunately clearly suggest that this is a cycle which will continue with every batch. The same goes with pornography. The narrative tries to emphasize the importance of porn in a male hotelier’s life. Every discussion between two boys goes down to masturbation, dating advice, references to one’s private parts. Fat shaming becomes an excuse for humor as well. A few aspects where Hostel Daze does well is its adept casting and dialogue writing.

How to Watch Hostel Daze Season 2?

Hostel Daze is available of Amazon Prime Video for streaming purposes. To stream Hostel Daze follow the next few steps: