Saif Ali Khan is not very happy with the title as it only portrays a geographical location and it should tell the tale of so much more. He hopes that Dilli is merely a working title and the makers change it in a manner to capture the essence of what the show is about. Earlier the show was supposed to be called Taandav which was more apt than the current working title.

The show is created by Ali Abbas Zafar and has already completed shoot. The only aspect left was dubbing which was halted due to the corona virus outbreak.

Saif was last seen on the digital platform in the second season of Sacred Games, which did not rake in as much praise as the first season. Saif also hinted that there could be a spin off which solely focused on his character Sartaj Singh as he takes down the mafia.

The show is being produced by Offside Entertainment, Ali Abbas Zafar and Himanshu Mehta.

Dilli is a political drama that is a subsequent mission. The script is gripping and will keep the viewers stuck to their seats. The release date of the series is yet to be confirmed, and it will be out soon.

The fans can expect a high amount of political drama. According to the glimpses, the series seems quite interesting. Due to this no trailer has been released as of now.

Saif Ali Khan plays a politician in the upcoming series Dilli which also stars Dimple Kapadia, Sarah Jane Dias and Sunil Grover. The concept that led to the culmination of the show was that in India the people live and breathe politics. The country has a strong political system. This has been portrayed in a few movies such as Rajneeti among others.

Dilli will be portraying dirty politics, politics among students, murders, sex scandals and much more that a reality of our nation’s capital. Dilli will delve into JNU as well as reveal much more about the capital of India.

The cast contains big names like Saif Ali Khan, Dimple Kapadia, and Sunil Grover. Along with them, the other cast members are Mohd Zeeshan, Ayub, and Sara Jane Dias. Amyra Dastur recently entered the cast of Dilli and she accepted the role because the script was exceptional and got her hooked immediately. 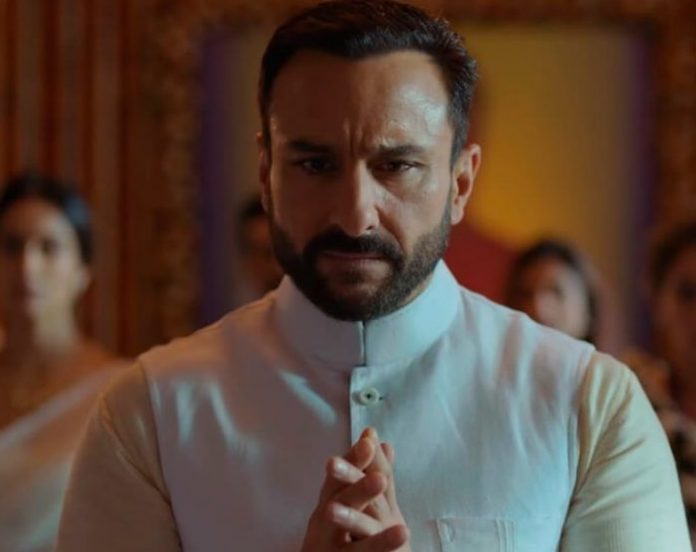 Saif Ali Khan is one of the finest actors the country has and the type of work that he has displayed shows he is a powerful figure in the movie business.

How to watch Dilli Web Series?

To watch Dilli follow the next few simple steps: