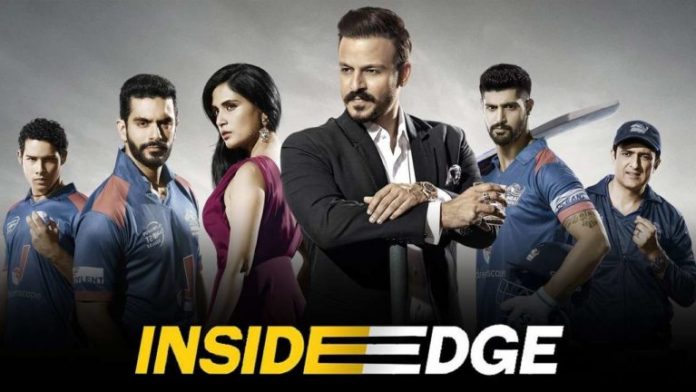 Inside Edge is an Indian web series which is based on a fictional T-20 cricket team called the Mumbai Mavericks. The team plays in the Powerplay League. The first season of Inside Edge premiered in 2017.

It was Amazon Prime Video’s first Indian Original. Post which the series was nominated for Best Drama at the 46th International Emmy Awards. It was well received by both the audience as well as the critics.

Inside Edge web series has been created by Karan Anshuman, aired its second season in December 2019 and is recently renewed for a third installment. Inside Edge is India’s first Hindi original on OTT.

The Amazon Prime show explored the grime beneath the glamour of PPL, a T20 cricketing tournament replete with cheerleaders and Bollywood celebrities and models, a subtle take on the infamous Indian Premier League (IPL).

We, as an audience entered the world of spot fixing and big money. And unbelievable power. Power that has ruined and dethroned.

will continue to bring forward the dark side of the gentleman’s game. As of now there has been no trailer released. The series depicts how the spirit of the game is ruined by the dreadful trio of money, politics and power. Season 3 of Inside Edge will be based on the same background like the previous seasons. The trailer has not been launched as yet but fans will get a rough idea of what this season will be like very soon.

Till then take a look at Inside Edge Season 2 Trailer

Season 1 of Inside Edge came to an end with Zarina Malik (Richa Chadha) hitting Vikrant Dhawan’s (Vivek Anand Oberoi) face and Bhaisaab (Aamir Bashir) lending her a hand to get her out of the PPL betting mess. Vayu Raghavan (Tanuj Virwani) is the new Mumbai Mavericks captain as Arvind Vashishth (Angad Bedi) is locked in a room away from the game. Coach Niranjan Suri (Sanjay Suri) is dead.

Prashant Kanaujia (Siddhant Chaturvedi) has shot Devender Mishra (Amit Sial) and is grappling with it all, as Rohini Raghavan (Sayani Gupta) tries dealing with the burden of being the witness.

When the new season of PPL is to happen, Bhaisaab is on the cusp of re-election. Aamir Bashir brings his reticence and depth to Bhaisaab, giving the voice from Season 1 an apt face in Season 2. He is sinister. A text from him gets a Mukherjee, the country’s Cricket Goswami, thrown out of his job for asking what the nation wants to know. 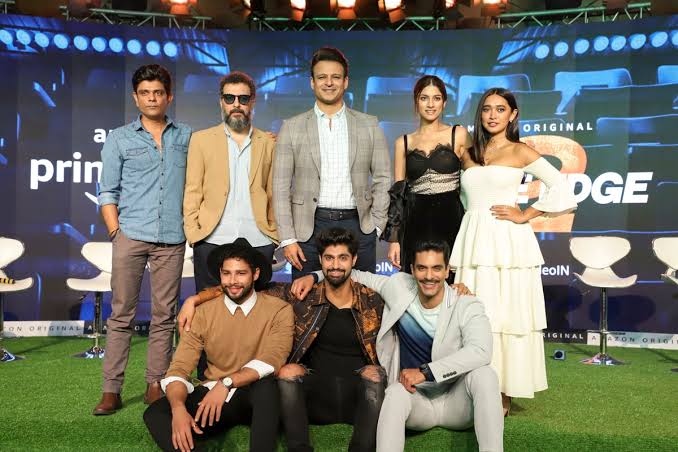 Lucky for Inside Edge, the show has a loyal fan base considering it was the first web series produced by India but also because the actors as sensational. Actors like Vivek Oberoi, Richa Chadha, Amir Bashir, Sapna Pabbi, Tanuj Virwani, Sayani Gupta, and Angad Bedi will reprise their role in season 3.

The launch of Inside Edge Season 1 on Amazon Prime opened up a plethora of options for the Indian audience. It was the only Hindi web series available back in 2017. In the current day scenario, we as an audience are able to catch up on commendable content on the platform.

The second season of Inside Edge aired on Amazon Prime Video on 6th December 2019. The series is renewed for a third season. There is no official release date yet. But considering the time required for the production of season 2, the third season may drop somewhere near December 2021.

Inside Edge Season 3 Updates and Spoilers

Considering there has been no revelation on the plot, fan theories are all over the internet. Some of the fan theories are bizarre and do not make sense. While others at this point seem very relevant.

But even through these fan theories, no one knows what Inside Edge Season 3 will actually be.

Richa Chadha is a powerhouse performer. Her character Zarina Malik has broken out of her shell and taken flight in this big bad world of fixed matches. Finally she is calling the shots after being on the receiving end of bad luck. She gets into bed with Bhaisaab, both literally and metaphorically.

The thorn in her perfectly crafted plan is Mantra Patil (Sapna Pabbi), Bhaisaab’s 25-year-old daughter. Mantra is a constant and cruel reminder that the game works on beauty and youth. 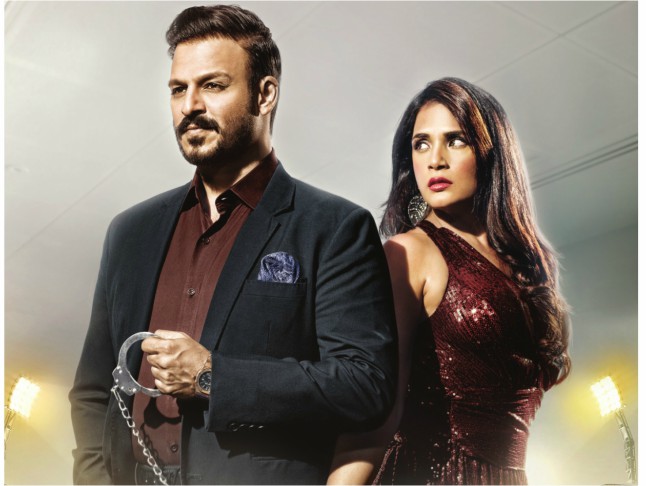 Inside Edge suffers from the problem of being over the top. It comes dangerously close to becoming a ham-fest but for some good performances. There are episodes where the series can no longer hold your attention.

It also has to battle the problem of not being the sole player on the digital platform anymore. Since Inside Edge 1, a lot has happened on Indian OTT.

How to watch Inside Edge Season 3?

Inside Edge Season 3 is available solely on Amazon Prime as it is an original series. It is the first web series to be released in India. The third season’s release date has not been announced as of now. To watch the previous season of Inside Edge Season 3 follow the next few steps: