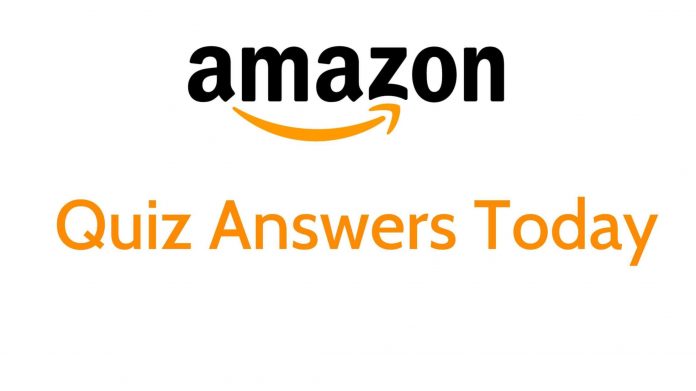 How to Participate in the Amazon Daily Quiz on September 27th?

Amazon September 27th Quiz Answers – Will Be Updated at 8:03AM today

Q1 – George Stephenson Is Known As The ‘Father Of Railways’ As His ‘Locomotion No. 1’ Was The First Steam Locomotive To Carry Passengers On A Public Rail Line On 27th September. Which Year Was This?
Ans – 1825
Q2 – Which Is The Longest River In Asia?
Ans – Yangtze
Q3 – To Commemorate Rahul Dravid’s 10,000 Test Runs, A Wall With 10,000 Bricks Was Built In Which Of These Cricket Stadiums?
Ans – M Chinnaswamy Stadium, Bengaluru
Q4 – Until 1955, The State Bank Of India Was Known As ______?.
Ans – Imperial Bank Of India
Q5 – The __________ Is A Horseshoe Shaped Zone Found Along The Pacific Rim Where Around 90% Of The World’s Earthquakes Occur. Fill In The Blanks.
Ans – The Ring Of Fire
The declared winners will be chosen and given amazing prizes before November 30th 2019.