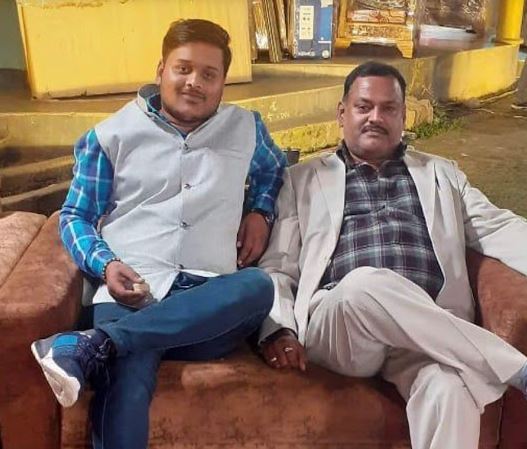 Amar Dubey was a famous gangster in Kanpur, Uttar Pradesh, India.He was very important member of Vikas Dubey’s gang who was involved in the killing of eight policemen. He was number one on the list of 15 of Vikas Dubey’s aides being hunted by the police.

On 08th July 2020 Special Task Force (STF) of UP Police has killed Amar Dubey in an encounter in Moudaha in Hamirpur district.when police get the information that he was hiding somewhere near the Hamirpur district of Uttar Pradesh.