Home Entertainment Amala Paul Sizzles in Her Blue Swimsuit, Have a Look At the...
Facebook
WhatsApp
Twitter
Telegram 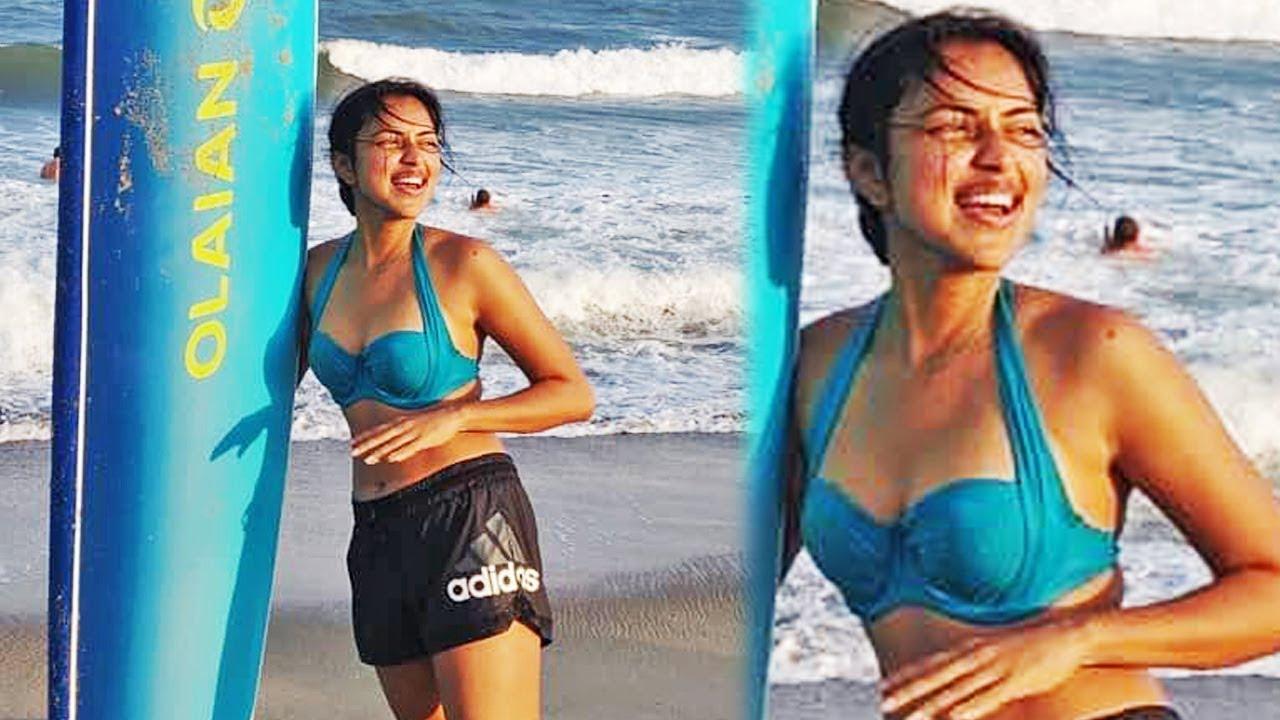 Amala Paul is evidently enjoying her time off from work. Amala Paul is currently on a vacation with her friends in Pondicherry. Amala Paul’s recent appearance was in the movie “Aadai”. The actress posted a swimsuit picture from her latest vacation which is trending across all social media platforms.

In the viral picture, Amala Paul is seen wearing a sizzling blue swimsuit and is about to jump off a small rocky portion of a cliff into the water. In the other picture, it is seen that she is trying to climb onto the rocky portion.


The caption on Amala Paul’s picture read, ” Everything that kills me makes me feel alive! #swimtime #FridayFeeling #AmalaPaul. [sic]”. 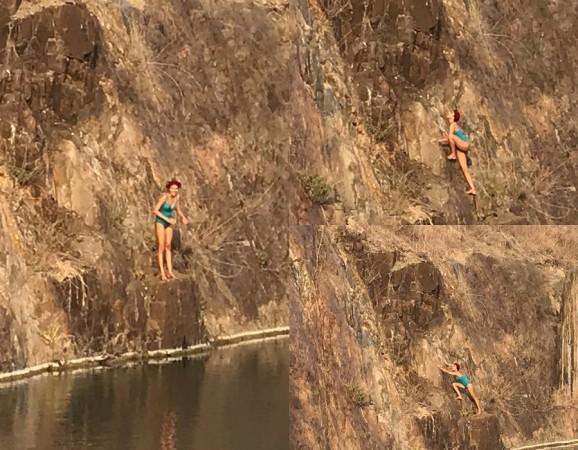 Amala Paul’s last venture ‘Aadai’ failed to make a mark in the box office. Though the movie was hyped and a lot of expectations rode on Amala’s shoulders, the box office collection was pretty dull.

However, Amala Paul received widespread accolades for her performance in the film. Also, her grit to perform a nude scene was surprising. The scene was appropriately shot and she received appreciations for the outcome of this scene as well.

Amala Paul’s next project will be ‘Adho Andha Paravai Pola‘, which is a thriller with Ashish Vidyarthi in the lead role. Amala is also working on a Malayalam movie by Blessy, ‘Aadujeevitham’ opposite Prithviraj Sukumaran.