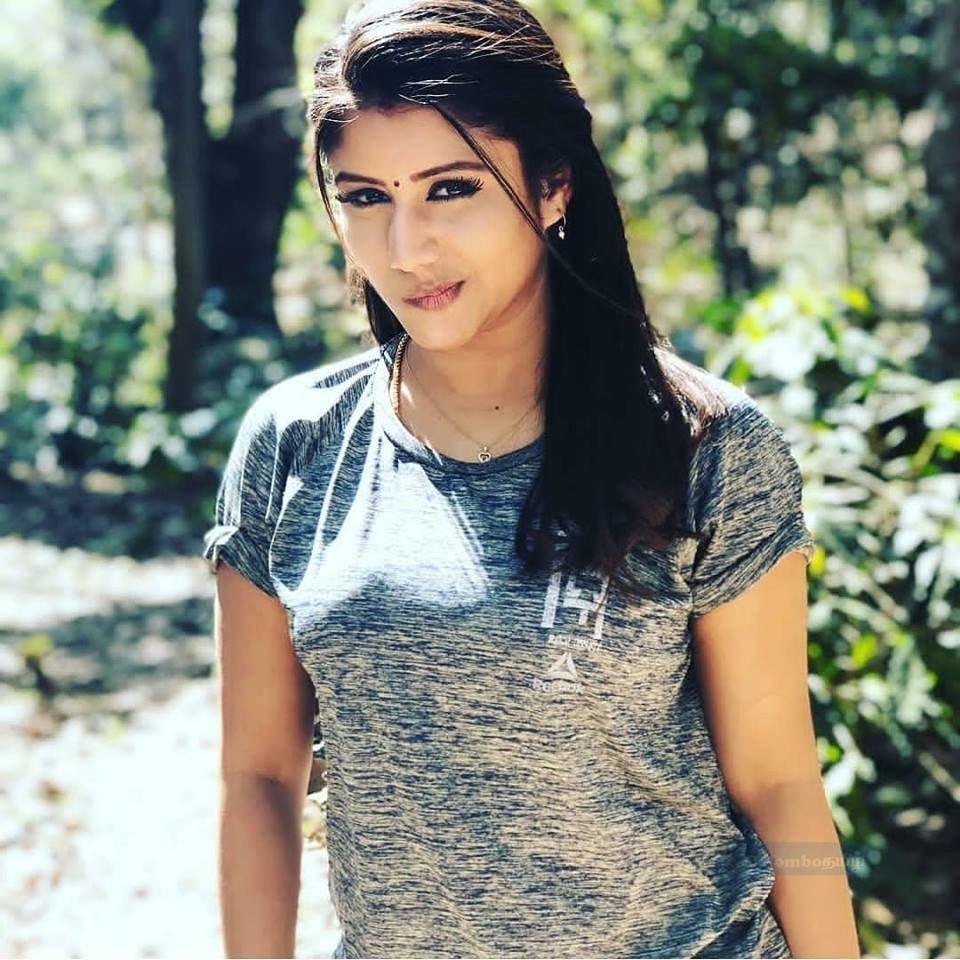 Actress Alya Manasa and Sanjeev were part of a popular tv serial on Vijay Tv and went on to get married. They were considered to be a hot pair until the show aired on Television. Alya Manasa was a judge in a dance-reality show on Vijay Tv and announced her pregnancy with Sanjeev during the show. Sanjeev who has acted in movies like Kulir 100 degree, paired with Alya Manasa in the successful Vijay tv mega serial Raja Rani and the couple who earned a lot of fans, got married last year.

Happy to announce tat we are blessed with a girl baby ?????need all your blessings and prayers? both mother and daughter are doing good??Papu kutty ku kutty Papu kutty ? by Sanjeev ?