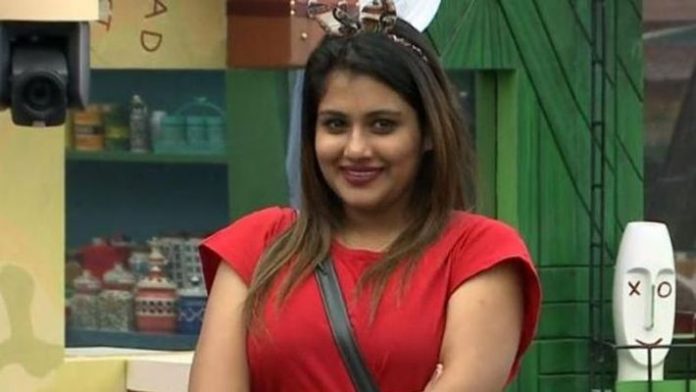 It was the first time in the history of the Big Boss show that such a large number of people had to go out due to illness and eye infaction. Parikutty, Sujo, Alessandra, Reshma, Raghu, Alina and Daya have all been forced out of the House after suffering eye infections at various times. Now back in the 50th episode Sujoy, Alessandra and Raghu have returned.


The three have returned, but fans are waiting for Alina’s arrival. Shias and Alina’s mother, Bindu, say that Bigg Boss Season 2 contestant Alina, will return soon.

“I’m sure Alina will be back. I’m constantly asking about her illness with the show’s co-ordinators. Alina is in Chennai and is undergoing treatment. Alina is doing well. Shias says that Alina will recover soon and will compete with everyone more aggressively.

Alina went out of her way to have a fun friendship with Fukru. Fukru is the most worried when Alina is gone. It was a time when Fukru was often seen as calm as he always was with those conversations. Last weekend, Mohanlal had said that Alina would soon return to this show and we have to wait and watch if Fukru will remain like before or show his other side.