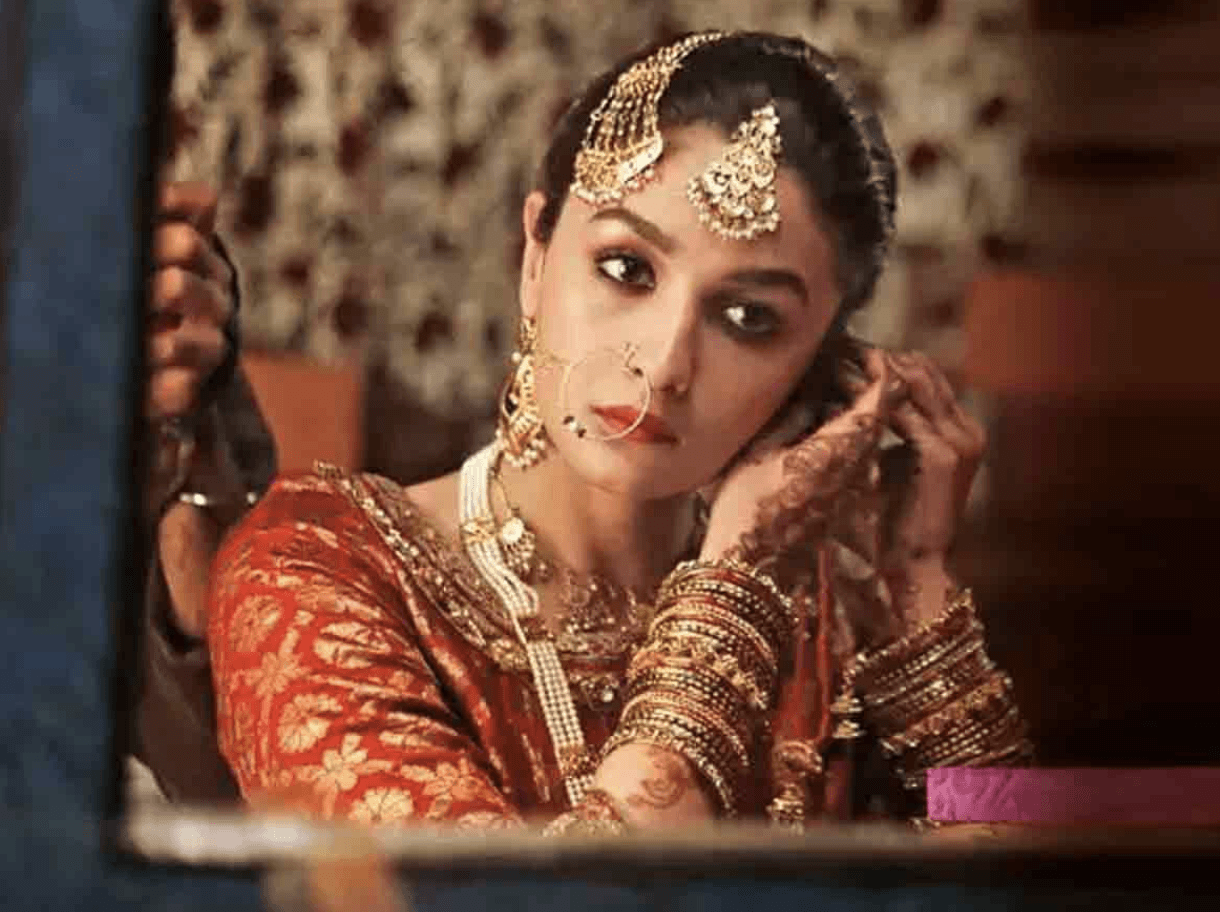 Actually, Alia has shared in a video in Instagram Story. Only Karan Johar is seen in this video. In the video, Karan Johar is seen sitting on the floor talking to someone. On the table next to Karan, a copy mug with the name of Takht is seen. By watching this video of a few seconds, it is clear that Karan Johar has started preparations for his upcoming film Takht.

According to the news, Alia Bhatt has started shooting for Karan Johar’s film Takht. Takht is a historical drama film. Apart from this, Alia Bhatt will also be seen in SS Rajamouli’s film RRR.