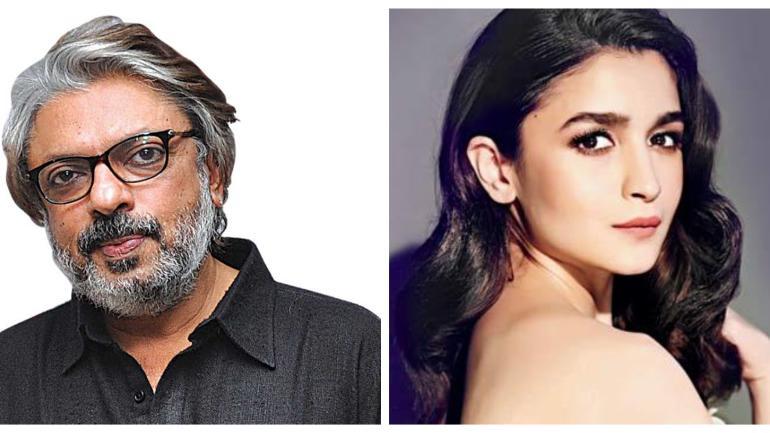 
Salman Khan has spoken of releasing another movie during the occasion of Eid, while Bhansali is working on something else. Alia Bhatt has kept silent on all these issues so far, working with Bhansali was a dream for Alia Bhatt. Now it seems that Sanjay Leela Bhansali is working on a new project, in which Alia Bhatt can be seen in an important role. Apart from Inshallah, it will be a female centric film.

According to a report, Sanjay Leela Bhansali has promised Alia Bhatt after Inshallah’s closure that he will make a film film for her. The story of this film will be based on the character of Real Life. Bhansali has prepared some concepts, which Alia has also liked.

Filmmakers are currently working on the screenplay, it is expected that Sanjay Leela Bhansali will announce the film soon. Alia Bhatt had already given her date for Inshallah, since the film has come to an end. At present, Alia Bhattat has films like Brahmastra and Takht with her. Recently Alia Bhatt has completed the shooting of the second schedule of her film Sadak 2.