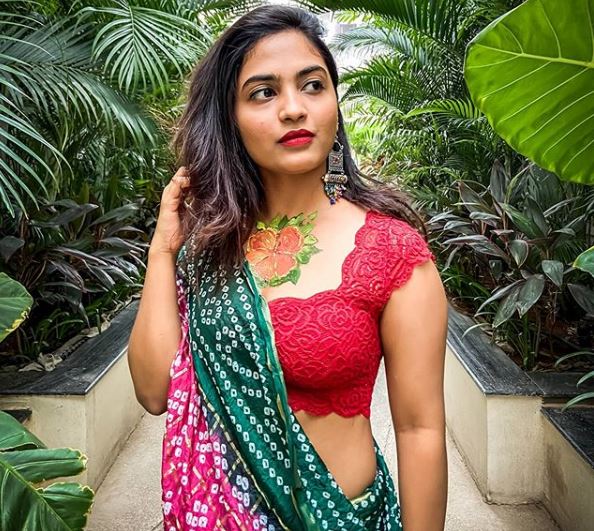 Alekhya Harika is a youtube star and Telugu Actress. She mainly acts in comedy web series and Telugu short films. Actress Harika in the Telugu TV Drama Dethadi, directed by Rahul Raj Vanam. According to the latest update, Alekhya Harika is the most confirmed contestants of upcoming season of reality show Bigg Boss 4 Telugu.

She completed her studies from St. Mary’s college of engineering and technology. After completing her studies she started working for Amazon. She got a chance to work for a web series of comedy genre named as Dhethadi. The series received an enormous positive response from audience and critics. This is how she came into limelight.