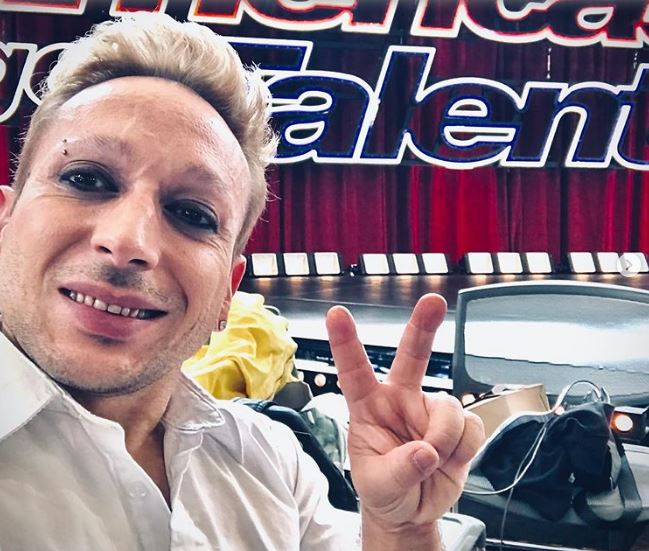 Alan Silva is an Aerial act performer who got famous after his performance on the World´s biggest talent hunt show named America´s Got Talent Season 15. He finished the competition in 5th place.

He started performing at the age of 6. He was born into a circus family. After mastering his craft, he traveled Brazil, performing as the first male artist to fly on aerial silks for circuses and festivals all over the country.