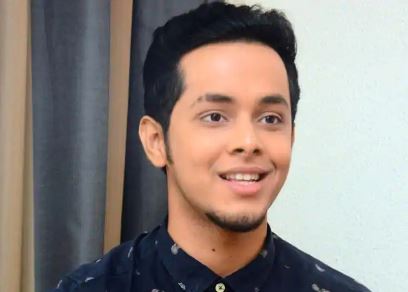 Akshay Kelkar is an Indian film actor, who works in the Marathi film industry. He is known for the television show Bhakharwadi. In 2020, He was seen in SAB TV show Bhakharwadi as Abhishek Gokhale.

He started his career with the Marathi television show Be Dune Daha. He has also done Marathi films Madhuri and College Cafe. He also appeared in the short film Don Cutting in 2020.