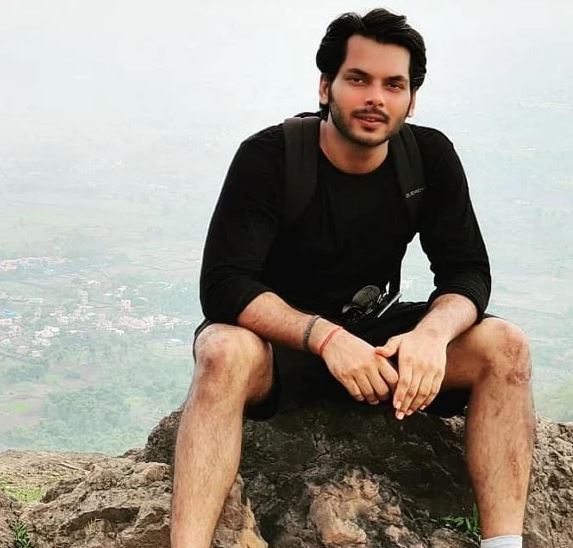 Akshat Utkarsh was a Bhojpuri Television star who was trying to get into the Bollywood. Akshat Utkarsh made the headlines recently when the news of his death came out. He was found dead at his Andheri residence in Mumbai on 27 September 2020. Reportedly the reason behind his death is suicide.

He majorly worked in Bhojpuri movies and music albums. He wanted to try his luck in the Bollywood industry and moved to Mumbai to get a breakthrough in the industry. He was living in a rented flat at Andheri, Mumbai with her girlfriend Sneha Chauhan.