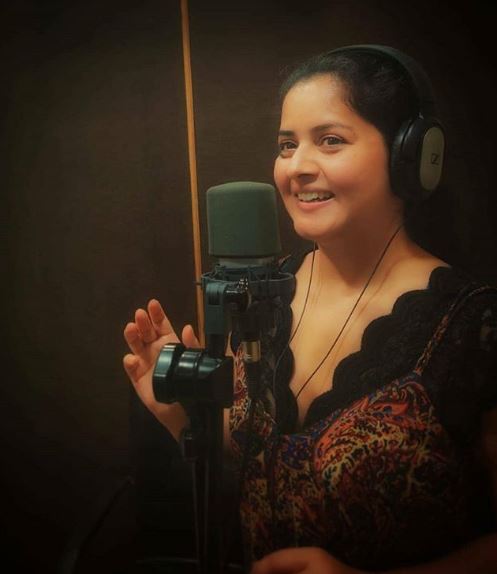 Akriti Singh is an Indian television actress who works predominantly in the Hindi language. She became popular through various Hindi TV serials and web series. She is the Breathe Into The Shadows actress from Amazon Prime which released on 10 July 2020. She played the role of Meera Sabharwal in the series.

Her debut serial was Mere Apne and she played the role of Rashmi. Later she acted in Mile Jab Hum Tum and it was aired on 2008. Her well-known serial was Mrs & Mr Shrma which was a comedy serial.