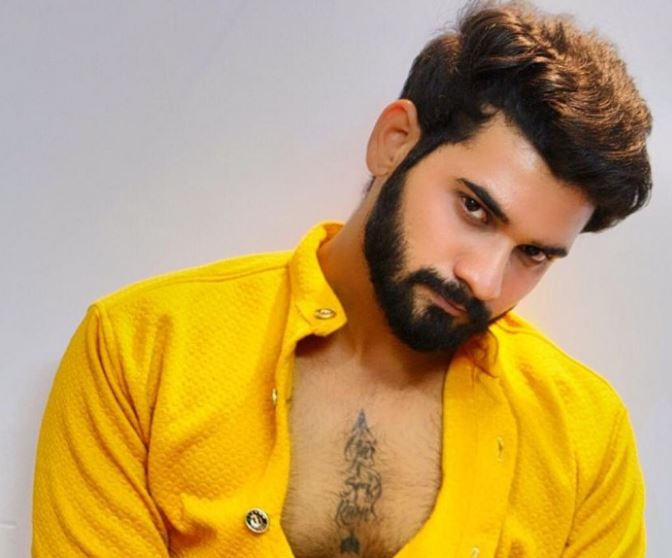 Akhil Sarthak is a TV actor who is popularly known for daily soap Kalyani (2019).

He got his first break as a villain in a Telugu movie Bava Mardalu back in 2014. Later, in 2017 he got his first television space in a daily soap named Muthyala Muggu as a lead villain. Then in 2018 a lead villain role in Evare Nuvvu Mohini, Which gave him recognition. In 2019 kicked off with Bangaru Gajulu in January and Kalyani in March.