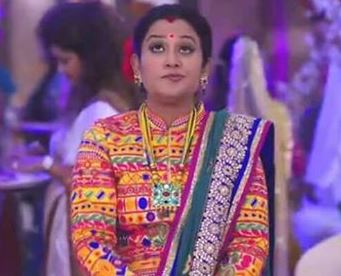 She has worked as a voice-over artist for ‘Dainik Bhaskar’ (Bhopal) and ‘Bollywood Times’. She has also anchored many events including ‘Namaskar M.P.’ for Door Darshan. She moved to Mumbai in 2016 to pursue her career as a TV-film actress. She started auditioning and ‘Star India Production’ team selected her for the role of ‘Mangla’ in her debut serial ‘Jiji Maa’.