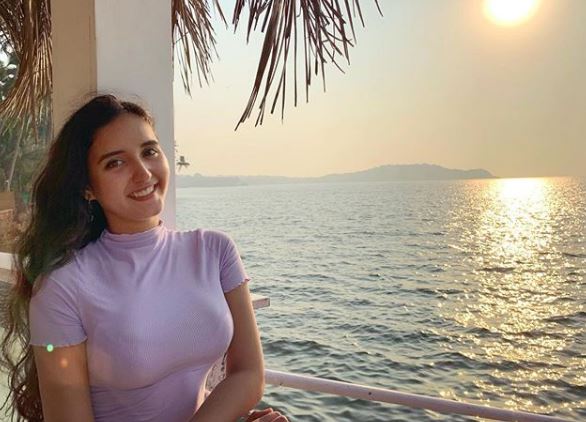 Akanksha Choudhary, is a 20-year-old model and the winner of Miss India Elite 2016, who is all set to represent India internationally. She recently joined the Indian Institute of Managment (IIM) Ahmedabad, which is a premier institute for management in the country.

Akanksha is working towards becoming an ace consultant. She graduate from Shri Ram College of Commerce in Delhi, Choudhary enrolled in the two-year PGP programme after cracking CAT 2016.