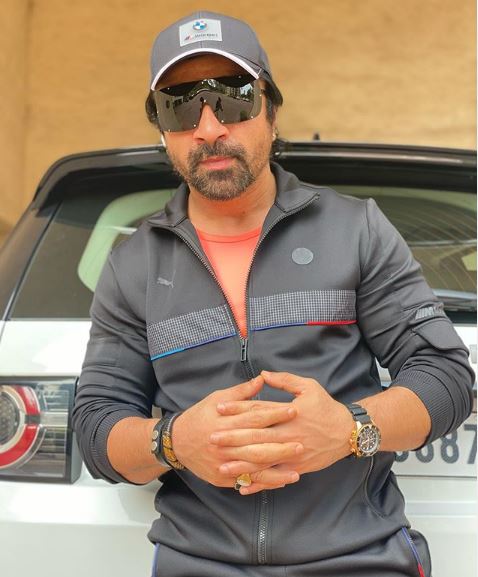 Ajaz Khan is an Indian film actor. He is known for his appearance in Bigg Boss 7. He also appeared on the TV show Comedy Nights with Kapil. Ajaz Khan seeing in music video ‘Pal Pal’ along with Saher Afsha released by Tseries on 26th September 2020.

On 21 October 2018, he was arrested by Narcotics Cell of Mumbai police for having drugs in the form of ecstasy tablets. On 18 July 2019, he was arrested for “creating/uploading videos with objectionable content promoting enmity between different groups on grounds of religion, & creating hatred among public at large.”