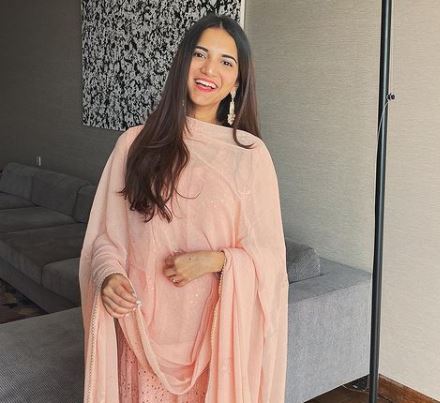 Aishwarya Suresh is a well-known name in the city’s music scene, most popularly known for her appearance in the English reality show The Stage II, which made her a household name. Until now, however, she has been primarily doing covers of songs. She has also collaborated with Jordindian, a city-based sketch comedy group, for many of their comic skits.

Thailand-born-and-raised Aishwarya Suresh came to Bengaluru in 2015, before she took part in The Stage in 2016.