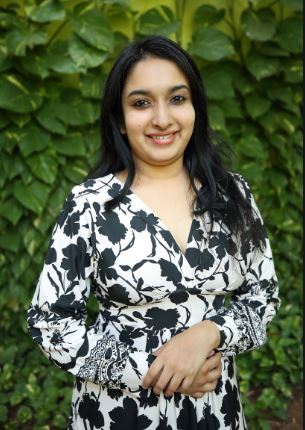 Aishwarya Sridhar is an Indian wildlife photographer, wildlife presenter, and documentary filmmaker residing in Navi Mumbai. She is the youngest girl to have won the Sanctuary Asia- Young Naturalist Award and the International Camera Fair Award. Aishwarya Sridhar becomes first Indian woman to win Wildlife Photographer of the Year award.

Her love for photography started when she was 13. From an early age, Aishwarya started trekking in the jungles of Ratnagiri in Maharashtra. Her debut documentary ‘Panje-The Last Wetland’ was telecast on DD National in 2018. Her works have been featured in BBC Wildlife, The Guardian, Sanctuary Asia, Saevus, Hindustan Times, Mumbai Mirror, Digital Camera, Mathrubhumi and Mongabay.