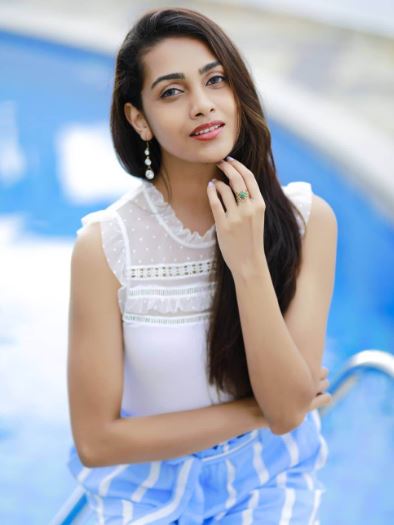 Aileena Amon is an Indian model and beauty pageant winner who was crowned Miss South India 2015 and represented South Zone at Miss Queen Of India 2015 and also kerala at Miss Diva 2015.

Aileena started of her pageant career with Miss Kerala 2012, where she placed top 10. She was crowned 3rd Runner Up at Midukki 2012 contest and also Topped few rounds like Red Carpet round and Fashion Rounds. Aileena Amon was crowned Miss South India 2015 by the outgoing titleholder Abshiktha Shetty.