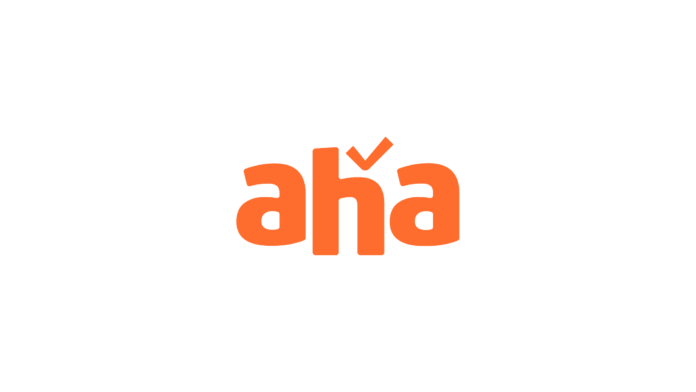 National 1st June’22 – aha, one of India’s leading regional OTT platforms that provides 100% local entertainment, has announced its new subscription offers for the month of June for a stellar content slate line-up in the coming months. Launched with a promise to provide Non-Stop Entertainment at Rs.99, viewers can now access all of aha’s new releases including films, series, and originals at just Rs.99 for three months or Rs.299 for an annual subscription. The one-time offer is valid for Telugu users from 1stJune until 30th June.  The app users will access to aha’s diverse content library including Ashoka Vanamlo Arjuna Kalyanam, Krack, Telugu Indian Idol with NBK, Anya Tutorials, Unstoppable, Bheemla Nayak, DJ Tillu and many more.

aha has managed to become the category leader with more than 1.5 million unbundled paid consumers in a total universe of 5 million SVOD users. According to the most recent ORMAX data, aha is the most preferred brand with the highest Top of Mind recall. The strategy will help audiences all over the world access high-quality local content provided by aha and enjoy entertainment in their native language, which the platform believes is the most powerful connector among consumers.

Commenting on the launch of the offer, Ajit K Thakur, CEO, aha, said, “With the launch of our new offer, our audience will get access to a variety of content with new releases every week, original content featuring their favourite stars and existing series and shows at just Rs.99 for 3 months. Premium movies and shows like Ashoka Vanamlo Arjuna Kalyanam, DJ Tillu, Bheemla Nayak, Krack, Telugu Indian Idol finale, Unstoppable and much more will be offered to the viewers as part of the exclusive offer. Since this offer is valid only for June, it is a great opportunity for the audience to subscribe to the platform and watch quality content in their local language.

Launched in 2020, aha is an Indian video-on-demand streaming service that provides 100% local entertainment.  It started out with a 100% Telugu OTT and witnessed great success across the world with its extensive content slate that includes original programming of web series and movies, with a new release every Friday. Fulfilling its promise of 100% Local entertainment, aha has recently launched aha Tamil which has 100% Tamil Web series and movies. Aha is owned by Arha Media & Broadcasting Private Limited, a joint venture by Allu Aravind (Geetha Arts) and My Home Group. Aha creates original Telugu content across various formats that include movies, web-series, and non-fiction shows.