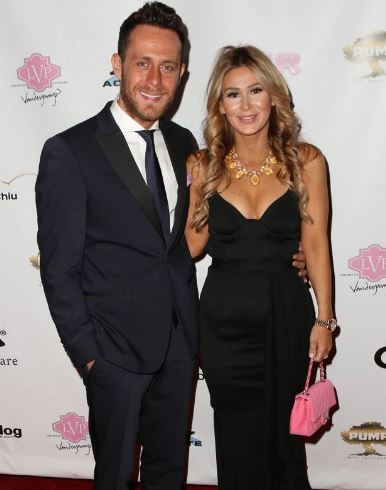 London-born Parnes met his wife-to-be four years ago, in November 2013, during a business dinner at West Hollywood restaurant Cecconis. According to the 35-year-old, it was love at first sight for him – although it did take him two hours to pluck up the courage to ask for Adrian’s number.