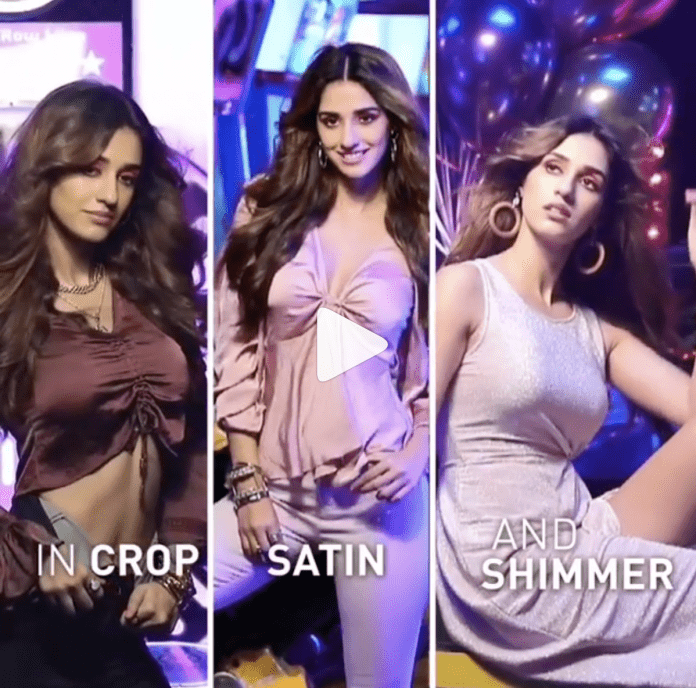 
Last day was the birthday of Bollywood star Aditya Roy Kapoor. To make their birthday evening even more colorful, the makers have released their first look from this film. Aditya Roy Kapur and Disha Patani are seen in Goa’s fun in this first look released.

Magic in the air #Malang is our hearts! Happy birthday @adityaroykapur

The film is being produced by Bhushan Kumar while co-producers along with him are Krishna Kumar, Luv Ranjan, Ankur Garg and Jai Shevakramani. For the first time in this film, Disha Patani and Aditya Roy Kapoor are working together.

The year 2020 will be special for Disha Patani
The year 2020 is going to be special for actress Disha Patani. Earlier this year where his Aditya Roy Kapoor starrer film Malang is to be released. So at the same time, she is going to appear in the film Radhe-Your Most Wanted Bhai (Radhe: Your Most Wanted Bhai) with Salman Khan. In this film, she is going to do a tremendous dance number. Whose preparation is in full swing these days. This film is directed by Prabhudheva.