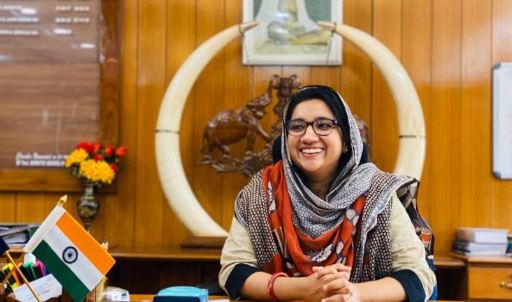 Adeela is the first woman from Malabar region of Kerala who has become an IAS officer. She is the torch bearer who compelled poor Muslims in the region to allow their daughters to pursue their dreams. Under the leadership of her, Wayanad district has performed extremely well in the tough fight against Covid – 19 pandemic.

After completing schooling, Adeela took admission in MES Medical College in Perunthalmanna. While doing MBBS, she had already made her mind to become an IAS officer.She cracked UPSC CSE in her first attempt getting 230 All India Rank.

Adeela Abdullah is an IAS officer of Kerala who has made a name of herself among the best performing officers of India in the contemporary times.